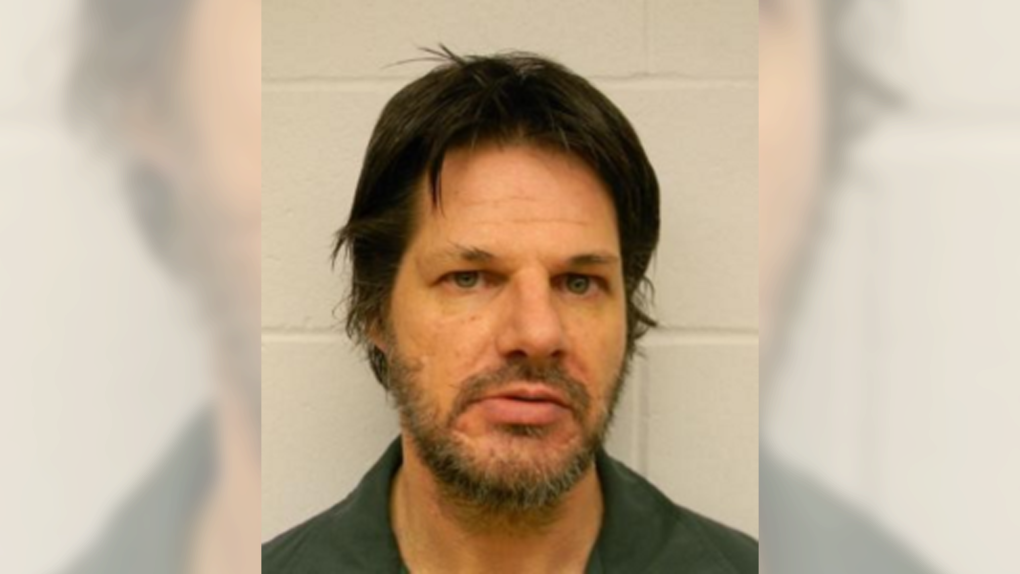 Randall Hopley is pictured in an undated photo released by the Vancouver Police Department.

Seven months after a notorious child abductor was released from prison, corrections officials told CTV News that he is now back in custody.

Randall Hopley was convicted of snatching a sleeping three-year-old boy from a Sparwood, B.C. home back in 2011.

Two years later, he was declared a long-term offender and was sentenced to six years and two months in jail, which came with an additional 10 years of supervision following his release.

Police issued a warning that Hopley had been released and was living in Vancouver in November 2018.

At the time, Vancouver police said they believe he poses a risk of significant harm to the safety of young boys.

A spokesperson for Correctional Service of Canada told CTV News offenders with long-term supervision orders may be returned to custody if they are believed to be a risk to the public.

"Mr. Hopley’s release is under review and it may be referred to the Parole Board of Canada for further consideration," Lucinda Fraser with CSC said.

She said CSC cannot disclose why Hopley is back in custody, citing privacy reasons that prevent it from discussing specifics of the case.

At the time of his release in November, the VPD said he had several conditions, including that he could not be in, near or around places where children under the age of 16 are likely to gather unless accompanied by an adult previously approved in writing by his parole supervisor. Those places included schools, parks, swimming pools and recreation centres.

He could not be near anyone under the age of 16 unless accompanied by an adult who knew his criminal history and had been approved by his parole supervisor.

He was also under a daily curfew and must be in his residence from 8 p.m. to 6 a.m. In addition, he was prohibited from possessing a firearm and had to submit a DNA sample to law enforcement officials.