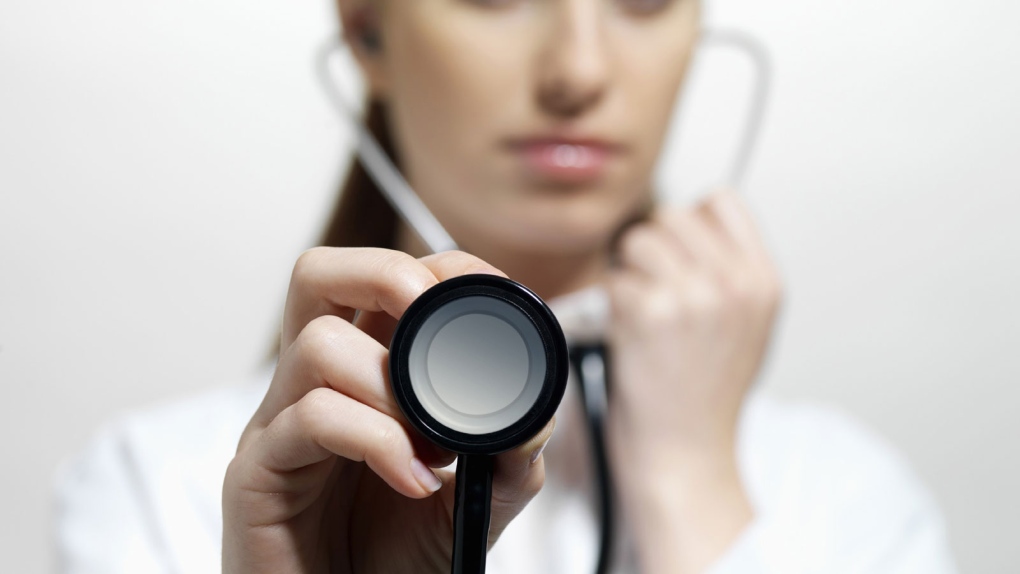 The B.C. government tabled legislation Tuesday aimed at making health care and housing more affordable -- but not everyone is a fan of the measures.

As part of its move toward the elimination of the Medical Service Plan premiums, John Horgan’s NDP tabled the controversial Employer Health Tax Act.

It’s a measure the province claims will reduce taxes on individuals and businesses by $800 million, but a survey conducted in May indicated small businesses could be badly hurt.

Owners held rallies and voiced concerns of layoffs or reduced benefits to make up for the increase in fees.

In a statement following the act’s introduction, the Ministry of Finance said less than five per cent of businesses will pay the full rate of 1.95 per cent. Charities, non-profits and the majority of small businesses will be protected with exemption amounts, which will be phased out gradually, the ministry said.

The ministry said it is still on track to eliminate MSP premiums by Jan. 1, 2020, a date previously announced in February.

Also tabled Tuesday was the previously announced speculation tax, which aims to turn empty properties into homes for residents of cities like Vancouver, where the vacancy rate is less than one per cent.

Not subject to the tax are properties including principal residences and rental units. Exemptions may also be granted for major home renovations and difficult life changes, such as divorce or death. The province claims 99 per cent of British Columbians will not have to pay the tax.

All revenue brought in by the tax will go toward affordable housing initiatives in B.C.