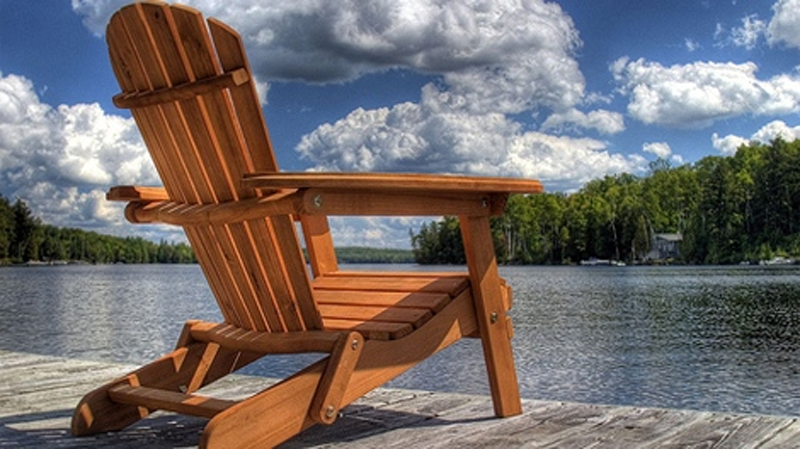 A Royal LePage forecast suggests the average price of a recreational home will drop 2.8 per cent by September.

British Columbia's new speculation tax on out-of-province buyers will likely convince a wave of owners to sell their vacation properties, pushing down home prices, said a forecast from Royal LePage.

Under B.C.'s speculation regulations, owners outside the province will be taxed 0.5 per cent this year, but next year will see the rate climb to 2 per cent for foreign investors and 1 per cent for Canadian citizens and permanent residents not living in B.C. but owning properties in the province.

Royal LePage concluded the tax would spark a price dip in B.C.'s recreational housing sector after surveying 200 real estate advisors who specialize in such properties between May 15 and June 1.

About 55 per cent of B.C. respondents said they think the tax will "weaken momentum within the region and keep sales activity from reaching its true potential," while 40 per cent thought it would impact prices.

Royal LePage chief executive Phil Soper said the tax has already weakened demand for B.C. vacation homes from Albertans, which he considers "the biggest buying cohort outside of the province."

"You'd think with a strong economy and so much availability, you would see a stronger recreational property market in B.C., but it has been balanced by the recent regulations," he said.

He and his company also predicted a 0.9 per cent dip in recreational home prices in Manitoba and a 7.5 per cent fall in prices in Atlantic Canada, bringing the average price in the region to $228,754.

Soper said he attributes Manitoba's expected decrease to an increase in supply, but said he expects it to be a "short-term blip" because Winnipeg has been one of the most stable recreational markets over the last few years.

He said Atlantic Canada's predicted drop stems from a lot of young graduates -- a group that tends to buy homes more fervently -- moving out of the province and a boom in people choosing to renovate instead of move.

The country as a whole was expected to fare much better, said Soper and Royal LePage, which is forecasting a 5.8 per cent increase in national recreational home prices. That would bring the average up to $467,764 from $442,239 previously.

Alberta, said Soper, will benefit from an "exodus" of people looking away from B.C. for recreational properties and will see price increases because of improved employment opportunities and strong oil prices that drive activity in the market.

He said that Ontario's recreational market will be driven by large numbers of people moving into the province and by an expected decrease in inventory levels and an increase in sales activity.

Plus, he said Gen Xers and retiring Baby Boomers, who are increasingly turning to recreational properties as "a reasonable alternative" to their current homes, will also spark a price hike in the market.