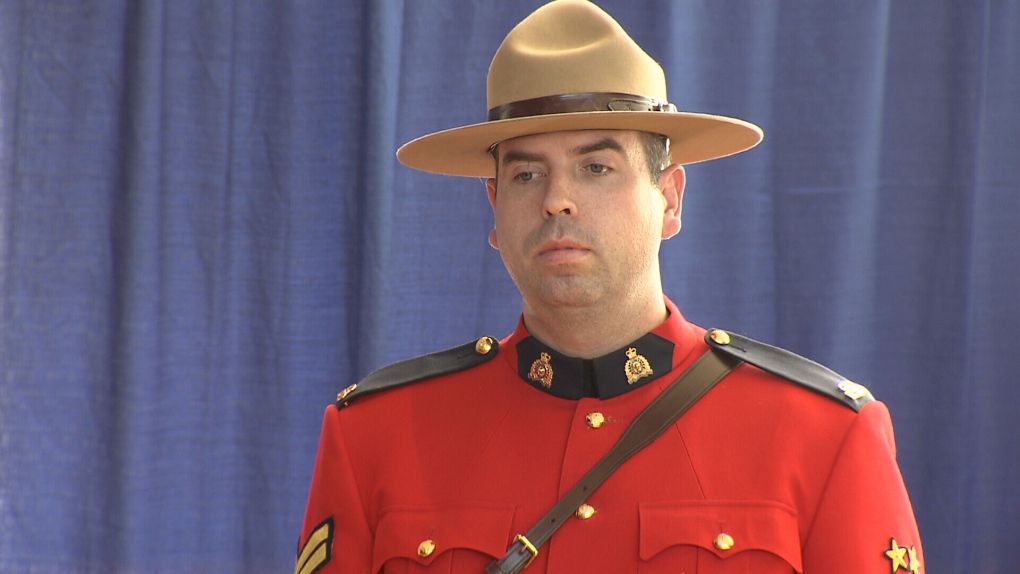 VANCOUVER - The RCMP says a Mountie who helped investigate one of British Columbia's bloodiest gang killings but was later charged with several criminal offences himself has resigned from the force.

The force confirmed in an email Monday evening that Cpl. Paul Johnston has voluntarily submitted his discharge papers, and that they've been accepted.

Johnston was one of four officers who investigated the deaths of six people gunned down in a high-rise apartment building in Surrey, B.C., in October 2007.

But in early 2011, the province's Criminal Justice Branch announced a special prosecutor was looking into allegations that an officer involved in the investigation had an inappropriate relationship with a witness.

Johnston was charged with four counts related to breach of trust and obstruction of justice.