Caught up in a bizarre love triangle. Sit back and enjoy the ride. 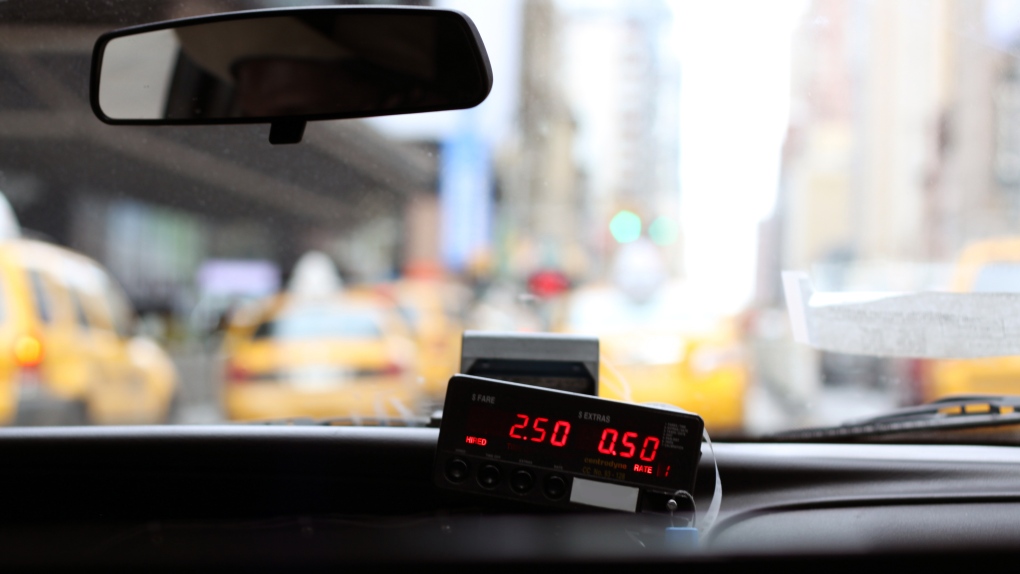 I attended a couple of post-Halloween costume parties this weekend, and I went into it like I usually do: a skeptic with low expectations. I’d been burned too many times, showing up late to work functions because of a cab that didn’t show, or left waiting for a ride home long after my expiration date. Trapped in a loveless relationship with an industry that’s been taking me for granted.

Ride-Hailing is at the door with a bouquet of flowers. It’s been there for months, just waiting to be invited in. An Uber-boyfriend-in-waiting, promising to Kater to my needs when i need a Lyft. It’s all I’ve ever wanted, really. Someone to be there when I call. But now Taxi is scrambling to keep me interested. Yes folks, It’s a bona fide bizarre Love Triangle.

On Friday night, I called a cab company from a Burnaby location to pick me up from a raucus bash to take me home. I was on hold for a nervous minute, and pleasantly surprised it wasn’t longer. The dispatcher was polite, told me the cab would be 10 minutes, and it arrived almost exactly within that window. Reliable.

Saturday night I was blown away. On my way out for the evening, I took a chance and called a Vancouver taxi company I don’t usually use. Again, the dispatcher answered quickly and listened to my specific instructions for pick up. A link was texted to me so I could see how far the cab was from my residence, and I received a call from the driver upon arrival. En route to my destination, the driver made sure i was happy with the route he suggested. But here's where he really hit a home run: upon arrival, the driver got out of his front seat to open the rear passenger side door to let me out. I repeat: He opened my car door. I can’t recall the last time a cab driver has done this for me. Maybe never. I swooned.

At the end of my evening at a house party in the Tri-cities, a friend ordered a cab for me through the app of a company that I’d also never used before. I didn’t know the address off the top of my Unicorn horn, but the app's location services pinpointed where I was. The estimated arrival time of 25 minutes was shattered with an early appearance. So early, I hadn’t found my coat yet, or said goodbyes. As a woman, this is usually the moment of the evening I am most nervous about - where the fear of losing the cab becomes very real. After quickly wrapping up the night, I literally ran out to the street expecting my ride to be long gone. But there Taxi was, it’s for-hire light illuminated, hazard lights blinking. Waiting for me. My hero.

So it's a sudden surge of effort in the final days before our fantasies of ride-hailing become a reality. Has the threat of elimination brought out the best in the taxi industry? Probably. But with Ride-Hailing kept waiting at the doorstep a little longer, the real test will be if Taxi continues the romance through the busy holiday season.