Got a Secret? Why none of us should really want to know 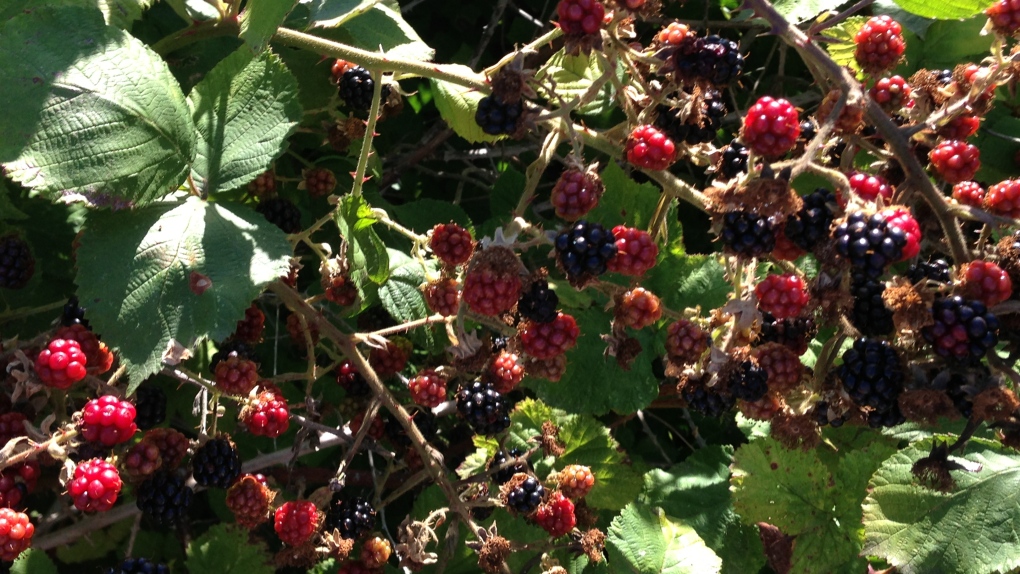 I have a secret blackberry patch. Once a year, by the time the hottest day of summer has arrived, the berries are ready for picking. I’ve spent many August hours with my kids strolling slowly along this green mile, armed with buckets which we easily fill to the rim within an hour.

People in my neighbourhood know about the blackberry patch, but it’s rare to see more than a single other person navigating the prickly vines to get at the fruit. When we do cross paths with another at "the patch," we chat about how good the berries are, how many of them there are, and how we can’t believe no one else is out picking.

It’s truly a secret. It inspired my children to create this simple jingle, which we amusingly sing everytime we head out to the patch: 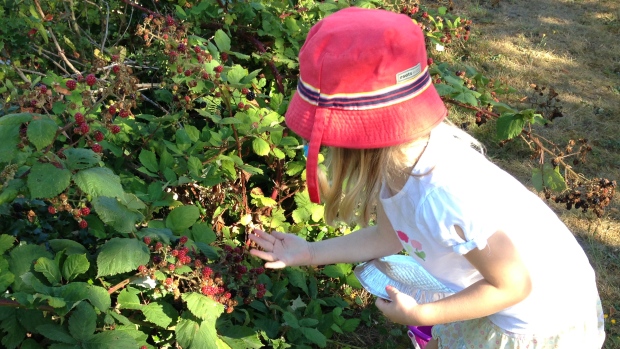 I know what you’re thinking: Yes, we get it. Secret blackberry patch. Every neighbourhood has one, I mean lets face it, those blackberry shrubs grow like WEEDS. But I share this rather bourgeois story with you because i want illustrate how important it is for secrets to remain just that.

My CTV colleague Jim Fong’s online story about a secret Cambie Climbing Tree got me thinking. He carefully crafted his report, and shot video of the massive evergreen tree so it’s location remains unknown except to those lucky enough to already be in the loop. What makes the Cambie Climbing Tree special is how long it’s been there, the expansive view from the top, and how few people know about it.

It’s a gift considering how all it would take is one jerk with an smartphone to post a selfie at the top, and ruin it forever. The tree would be swarmed, shared, sacrificed. No longer a secret, and darn it if that isn’t a one way street.

We’ve seen this happen before. Graveley Street in East Vancouver, with it’s glorious spring-time awning of cherry blossoms was at one time a neighbourhood treasure. Perhaps not a secret, but certainly a quiet pink jewel.

I’ll never forget driving by the Graveley Street cherry blossoms for the first time purely by chance, and seeing a young man armed with a camera standing at the top of a ladder, which was perched on the bed of a pickup truck. All around him were others, snapping, leaping, posting.

This past spring, many Graveley Street residents were forced to rope off their front yards to keep the crowds off the lawn, and a public plea was issued for the social media to mind their manners. Sigh.

Secrets are precious, because they’ve become increasingly more difficult to keep. If you’ve ever refrained from sharing a quiet jewel with the world, give yourself an internal "Like." The climbing trees and the secret blackberry patches preferred if you didn’t have any followers.

CTV Morning Live anchor Keri Adams will be sharing her thoughts in her new blog, Keep Calm and Keri On.