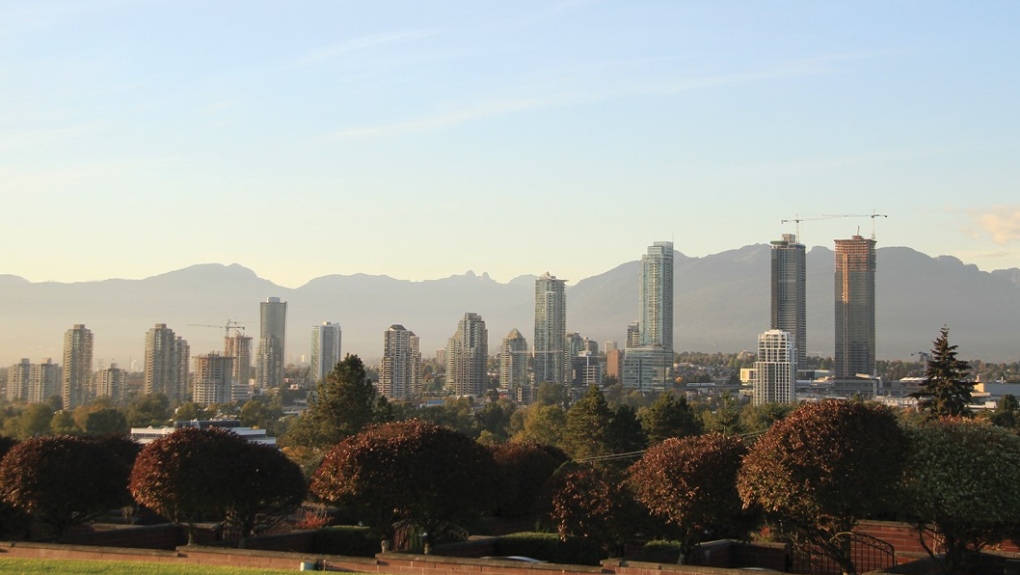 BURNABY, B.C. - The City of Burnaby is the latest Metro Vancouver community to declare a climate emergency and announce plans to deliver carbon neutrality within the next 30 years.

Councillors voted Monday to commit to new carbon emission targets, with a goal of cutting the gases by 45 per cent over the next 10 years.

A statement from the city says council has pledged a 75-per-cent reduction by 2040 and carbon neutrality by 2050.

Burnaby says it is now aligned with the International Panel on Climate Change target limiting global temperature rise to a maximum of 1.5 Celsius.

The non-profit group, Force of Nature Alliance, says seven other Vancouver-area cities and districts, as well as the Metro Vancouver regional board have also declared climate emergencies.

Across B.C., more than two dozen cities, towns and districts, including the City of Victoria, Town of Smithers and Regional District of Central Kootenay, have backed climate emergency motions since the start of the year.