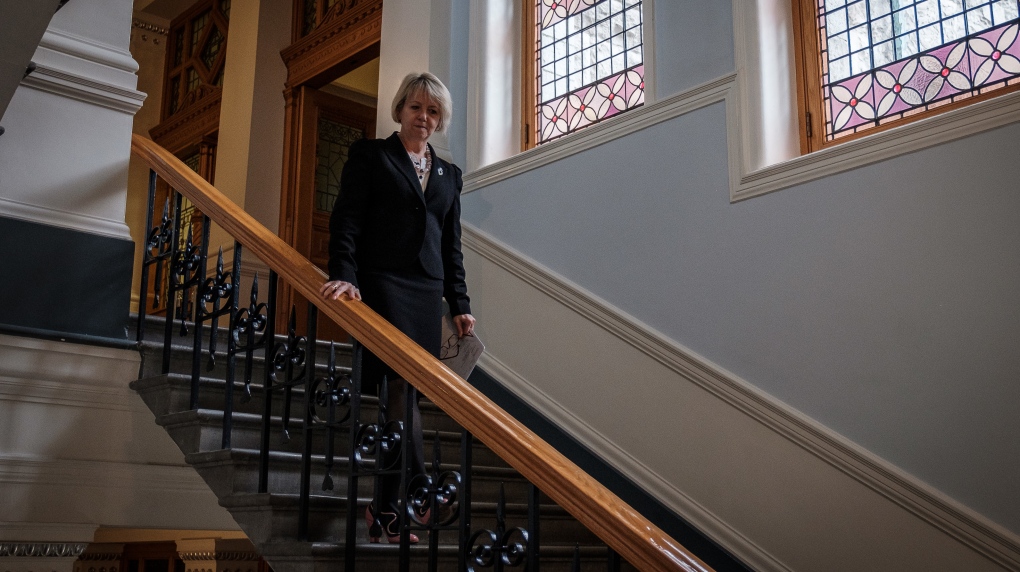 VANCOUVER -- Even with COVID-19 cases and deaths still surging in B.C., residents in the province are more content with their government's response to the pandemic than those living in other parts of Canada, a new poll suggests.

According to an online survey conducted by Research Co., 70 per cent of B.C. residents polled said they were either very satisfied or moderately satisfied with the provincial government's COVID-19 response. Comparatively, just one province over, less than half of Albertans were happy with their province's pandemic plan.

The poll was conducted between Nov. 22 and 24, just a few days after temporary, province-wide restrictions were implemented in B.C. to help curb the spread of COVID-19.

"In the four most populous provinces, the highest level of satisfaction with the way COVID-19 has been managed is observed in British Columbia," said Mario Canseco, president of Research Co., in a news release.

"The numbers are slightly lower in Quebec and Ontario (each at 68 per cent), while Alberta fell to an all-time low (46 per cent)."

One of those measures implemented in B.C. on Nov. 19 included requiring masks in all public indoor spaces, with a few exceptions.

Results from the poll also suggested 71 per cent of British Columbians would either "definitely" or "probably" take a COVID vaccine if it becomes available. That's lower than results shown in a July poll, when 80 per cent of B.C. residents polled said they'd definitely or probably take a vaccine.

Results are based on an online survey conducted from Nov. 22 to Nov. 24, 2020, among 1,000 adults in Canada. The margin of error—which measures sample variability—is plus or minus 3.1 percentage points, 19 times out of 20.