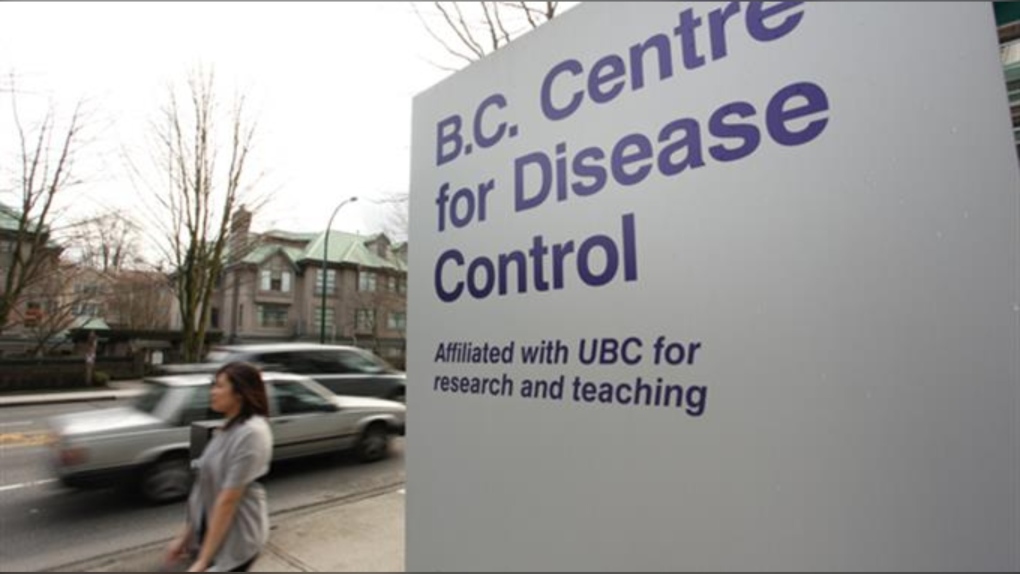 A sign at the BC Centre for Disease Control is seen in this photo from the BCCDC website.

Long-promised data on COVID-19 concentrations in wastewater outside the Lower Mainland was published on the B.C. Centre for Disease Control website for the first time Friday.

Wastewater surveillance is a key component of the BCCDC's efforts to monitor the prevalence of the SARS-CoV-2 virus in the province, especially given that testing for the coronavirus is limited.

While early on in the pandemic, B.C. encouraged anyone with symptoms to get tested, the province has steadily narrowed the criteria for testing. Today, lab-based PCR tests are only offered to those for whom the test result will help inform decisions about treatment.

Specifically, that means only people who have symptoms and are either pregnant, hospitalized or at risk of severe illness and good candidates for COVID-targeting medications can get tested.

One knock-on effect of this limited testing is that the official case count reported by the BCCDC in its weekly updates significantly underestimates the true number of infections across the province. Experts estimate that there are roughly 100 times as many cases in B.C. each week than officially reported.

Wastewater surveillance helps make up for this gap, because it reflects the level of COVID-19 circulating among the entire population that uses a given water system, rather than just those who qualify for testing.

“The information we receive from wastewater is valuable in conjunction with other data to help us understand the impact of COVID-19 and how it is spreading in our communities,” said Natalie Prystajecky, lead of the wastewater project and head for the environmental microbiology program at the BCCDC's Public Health Laboratory, in a news release announcing the change Friday.

“While using wastewater to understand the dynamics of disease is not new; it was only during the pandemic that this surveillance tool was widely adopted around the world.”

Until Friday, the only wastewater data that was publicly available on the BCCDC website was from treatment plants in the Metro Vancouver region.

While those plants handle the waste of roughly 50 per cent of the provincial population, their concentration in the southwest corner of the mainland left the public with limited information about the COVID-19 situation in other parts of the province.

Data is now available for three population centres on Vancouver Island – Greater Victoria, Nanaimo and the Comox Valley – as well as three in the Interior: Kamloops, Kelowna and Penticton.

The BCCDC says it is also working to begin wastewater sampling in the Northern Health region.

WHAT DOES THE NEW DATA SAY?

Perhaps predictably, given the current declining trend in other metrics such as hospitalizations and official case counts, the six new wastewater sampling sites on the BCCDC website show virus concentrations dropping over the last few weeks.

In Kamloops, for example, viral loads were 12 per cent lower during the week of Jan. 8 to 14 than they had been the previous week. In Kelowna, the drop was 30 per cent, and in Penticton it was 32 per cent.

On Vancouver Island, the story is similar, with virus concentrations dropping by three per cent in the Comox Valley during the week that ended Jan. 14, as well as by 17 per cent in Nanaimo and 26 per cent in the Capital Regional District.

Notably, every region – including those in the Lower Mainland – saw a period of increasing viral loads in either November or December, before the current declining trend set in.

The Comox Valley was still seeing increasing levels of COVID-19 as recently as the last week of December, while in Kamloops, the last week of increases came at the end of November. All of the other treatment plants for which data is available started seeing declines sometime between those two extremes.