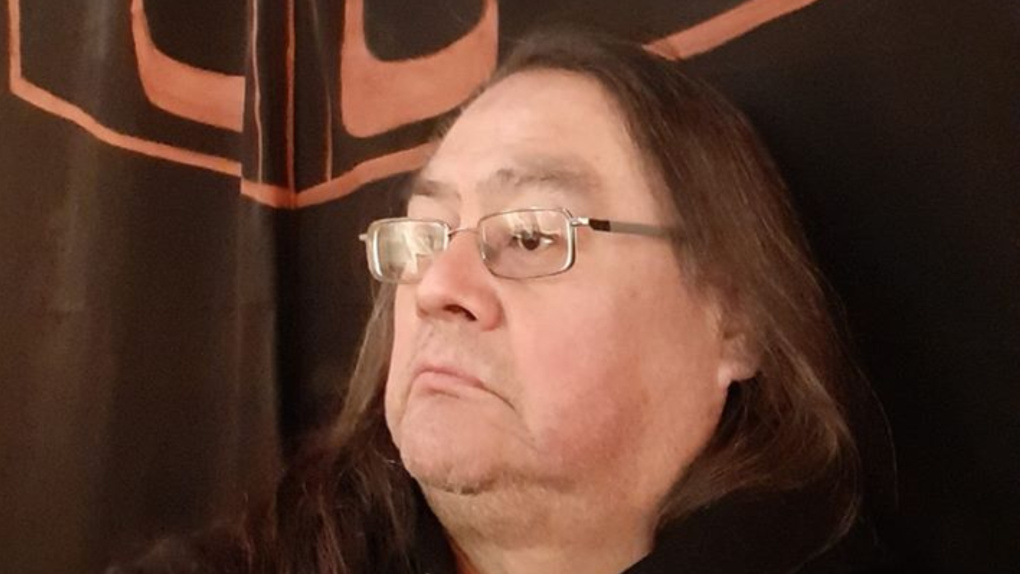 VANCOUVER -- BMO Financial Group is establishing an advisory council of Indigenous leaders from across the country after an Indigenous man and his 12-year-old granddaughter were handcuffed at one of the bank's Vancouver branches.

CEO Darryl White said Thursday the customer was "not treated with the respect or trust."

"He entered our branch to open an account for his granddaughter and they were escorted out by police," he said in a statement. "This is unacceptable."

Eight people have been appointed to the advisory council and BMO says it will be expanded from its initial membership to represent more First Nation, Metis and Inuit communities.

Earlier this week, the Office of the Police Complaint Commissioner in B.C. said it has requested information from the Vancouver Police Department to determine if the actions of officers who made the arrests on Dec. 20 amount to misconduct.

The investigation is being conducted by the Delta Police Department.

Earlier this week, Chief Stewart Phillip of the Union of BC Indian Chiefs called on institutions to beware of racial profiling and called the decision to handcuff the girl and her grandfather "outrageous."

The police department said it was called after a fraud in progress was reported.

"Both individuals who were identified by the bank as suspects were initially handcuffed while officers investigated the claim. Officers confirmed the identity of the two individuals and confirmed that no criminal activity had occurred," it said.

"We recognize that this entire situation has been upsetting and distressing for the two individuals."

White said its employees have difficult jobs that sometimes require them to make important decisions based on incomplete information, but the decisions made in this case were wrong.

"The vast majority of the time we get these decisions right," he said in the statement. "This time we didn't. I - and our entire organization - unreservedly apologize for what happened. We simply should not have called the police, regardless of the circumstances."

He said the bank is also introducing new training in partnership with Indigenous leaders for its senior leadership across the country and is accelerating training for all its employees in response to the Truth and Reconciliation Commission's call for more education on the history of Indigenous Peoples.

"People are disappointed and angry with us, and I don't blame them," White said.

"I recognize apologies alone are not enough. The buck stops with me. I know we have to do better and we will do better. Creating this council is an important step."