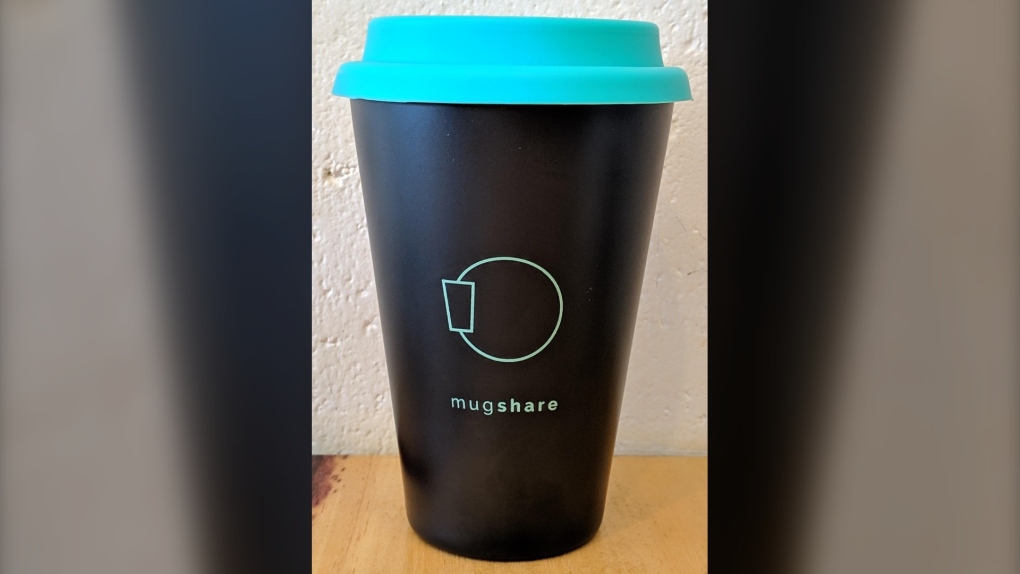 VANCOUVER -- A Vancouver-based company has paused operations after its primary product was recalled for possible burn hazards.

On Tuesday, Health Canada posted a recall of Mugshare's bamboo fibre cups saying they could crack or break, leading to the risk of burns if they contain hot drinks.

However, Mugshare already halted operations in early December citing reports of the mugs breaking. The company posted on Instagram at the time saying they were breaking "under certain conditions" and that the company was "pausing to look for a better solution."

"The safety of Mugshare users and partners is our highest priority and we will be back as soon as we can," the Instagram post says.

Health Canada says Mugshare received one report of a minor burn injury. Mugshare said it responded to the issues as quickly as possible and submitted the recall voluntarily.

Mugshare was launched by students out of a sustainability club at UBC, and co-founder Allie Riley said the group wanted to address Vancouver's "single-use cup problem."

"We realized we could have a huge impact on the way that we drink coffee and really change the way we interact with some of these reusable items and our day-to-day habits," Riley said, adding that the Vancouver company has diverted over 10,000 cups so far.

After kicking off last March, Mugshare operated in partnership with several Vancouver-based cafés including some JJ Bean locations, Cartem's Donuts and several spots at UBC. Customers could ask for a reusable Mugshare cup at those cafés and pay a $2 refundable deposit for the mug. They could be returned at any participating café to get the deposit back.

On its website, Mugshare says "sometimes (the) mugs can have cracks that are difficult to see" and advised customers to check the mugs over before using them.

"While our mugs are designed to be durable under normal use, they are sadly not indestructible," Mugshare's website says.

"Before using a Mugshare mug at home or at the office, please make sure to always check for cracks prior to filling your mug with hot liquid. Due to the physical properties of the material, adding hot liquid to the mug can cause the crack to expand and hot water to pour out rapidly."

But Riley said the company is looking for other suppliers for a new mug design as demand has been high and feedback has been positive.

"Our goal is to have a really high-quality durable mug that's compatible with the program. Obviously compared to a single-use cup this mug … is going through more than a single-use mug does," Riley said.

"Keeping the safety of our users and our partners is a top priority … we're really excited about the new mugs."

Health Canada's recall says customers with one of the 16-ounce cups should stop using them immediately and return the mug to a participating café for a refund. The recall says over 7,800 mugs were sold in Vancouver exclusively between March and November last year.

Due to reports of our mugs breaking under certain conditions, the mugshare program is pausing to look for a better solution. In the meantime, we ask you to stop using our current mugs and return them to any of our participating locations. The safety of mugshare users and partners is our highest priority, and we will be back as soon as we can. Thank you for your support of the program.