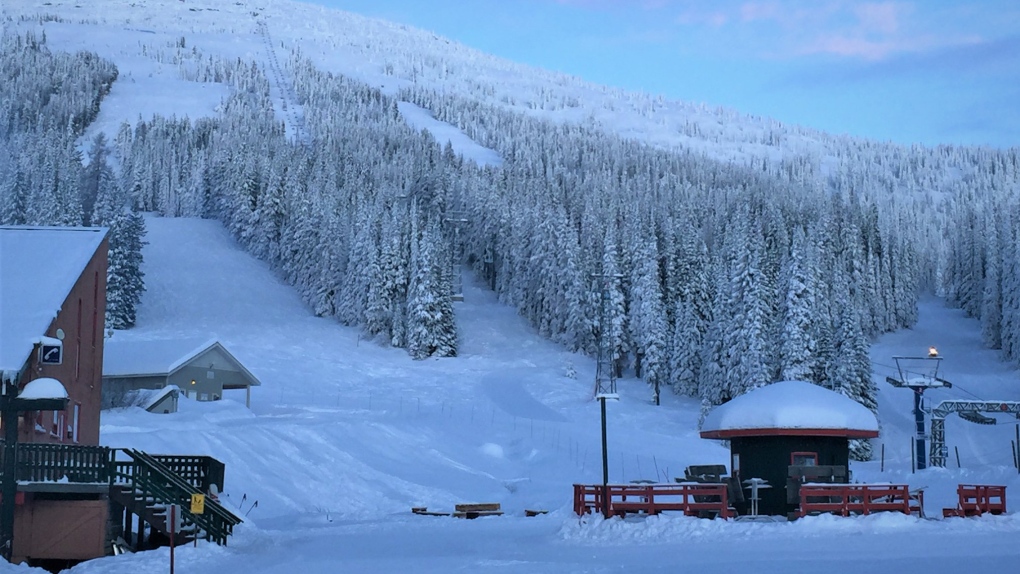 VANCOUVER -- A B.C. ski resort says it will re-open a chairlift later this week, which it had closed after Mounties launched a criminal investigation into a former employee.

Baldy Mountain Resort, in Oliver, closed its Sugarlump chairlift for multiple days starting on Saturday. The lift is expected to be running again by Thursday.

"We're extremely happy to report that Sugarlump is up and ready to go. It'll be running this Thursday, Jan. 30," the resort said in a Facebook post.

"Thank you to all our dedicated and faithful Baldy friends who encouraged, supported and empathized with us while we worked and waited to get it up and running. We are grateful for your kind words and gracious support."

The resort closed Sugarlump while a former lift mechanic was being investigated. Races scheduled over the weekend also had to be cancelled because of the lift's closure.

"The ski area felt it prudent to err on the side of caution and to go over all lift safeties to ensure that all required safeties are in place and are intact," Caroline Sherrer, a spokesperson for the resort, told CTV News on Monday.

In a news release issued Monday, the RCMP said it had "initiated a criminal investigation into the alleged actions of a former employee of the Baldy Mountain Resort," but that no arrests have been made.

Technical Safety BC also sent an inspector to the mountain to assess the lift.

"We also want to say a big thank you to Technical Safety BC for their diligence and quick work in giving us the green light," Baldy Mountain's Facebook post said. "We are most appreciative."

Mounties said the investigation is ongoing and anyone with information can call Oliver RCMP at 250-498-3422.