B.C. lotto winner who woke mom up to share the news plans to get his own condo 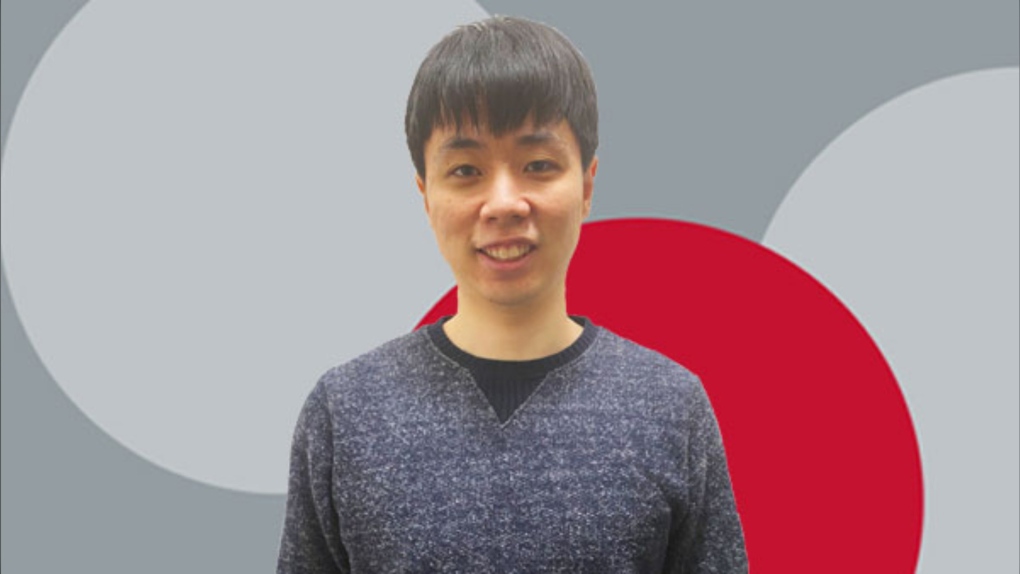 Wook Jae Jung is shown in a photo provided by BCLC.
VANCOUVER -

A young man who recently won the lottery will be moving out of his family home, it appears.

He said he was just starting his day when he checked the results, and realized how much he'd won.

"I was in shock, I thought I was dreaming," Jung said in a news release issued through the B.C. Lottery Corporation.

Realizing he was awake, he decided the rest of his family should be too.

"My mom was sleeping but I just had to wake her up," he told BCLC. "She couldn't say anything."

He also woke up his sister to let her share in what he calls a "memorable moment" in his life.

Jung said the win will be a life-changing experience for him and his family, and that he's planning to use some of the money to buy a small condo. He said he plans to set aside some of the money, however, for a family trip to Hawaii.