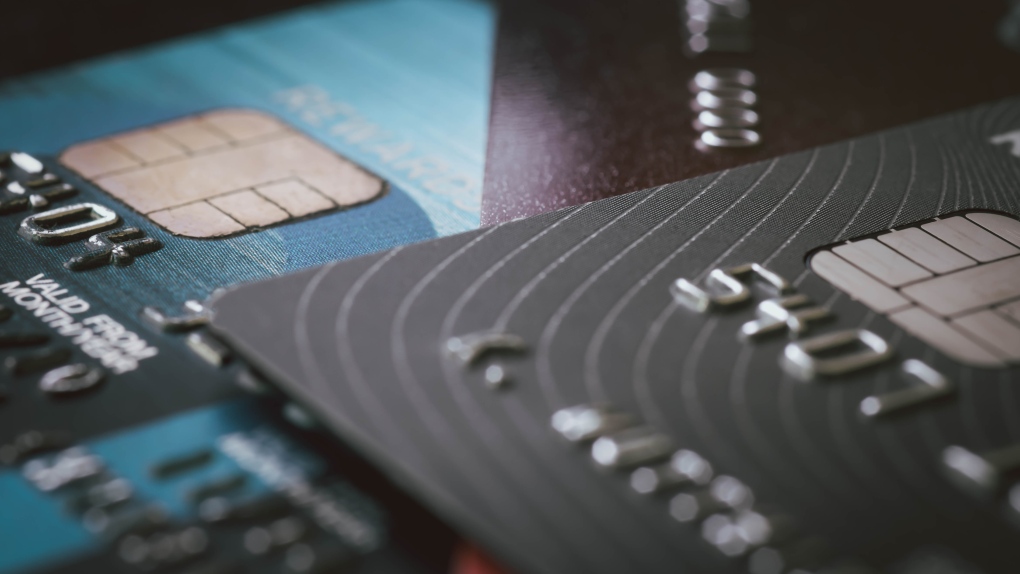 Police in Richmond, B.C., say they've broken up a "fraud ring" that involved victims in eight cities, and suspects from two provinces.

The Richmond RCMP detachment said four people are facing charges following a 17-month-long investigation based in the Metro Vancouver city.

In a news release on the case Tuesday, the RCMP said its investigation began in October 2020, and involved crimes alleged to have been committed in the B.C. cities of Richmond, Vancouver, Surrey, Langley, Cranbrook, Kamloops and Kelowna, as well as the capital of Saskatchewan, Regina.

They did not give details of what the crimes are alleged to have entailed, nor did they say how the cases were connected.

It took months to collect evidence of the alleged fraud cases in those cities, and multiple search warrants were executed in Richmond and Vancouver.

Mounties said suspects were identified through the investigation, and that charges against the group "resulted in a significant disruption of a prolific fraud, identity theft and property theft crime network operating in B.C."

A total of 24 charges were approved by the B.C. Prosecution Service, including fraud, forgery and possession of property obtained by crime.

Those charges are against Surrey resident Christopher Birkbeck, Richmond resident Richard Yeltatzie, Vancouver resident Ayron Borovic, and Michael Ridley, who is from Ontario.

Yeltatzie is also charged with eight other Criminal Code offences in connection with another investigation by the Richmond RCMP's Economic Crime Unit.

In that case, which dates back to February 2020, Yeltatzie is alleged to have been involved in the fraudulent selling of a home without the owner's knowledge.

None of the charges has been tested in court.