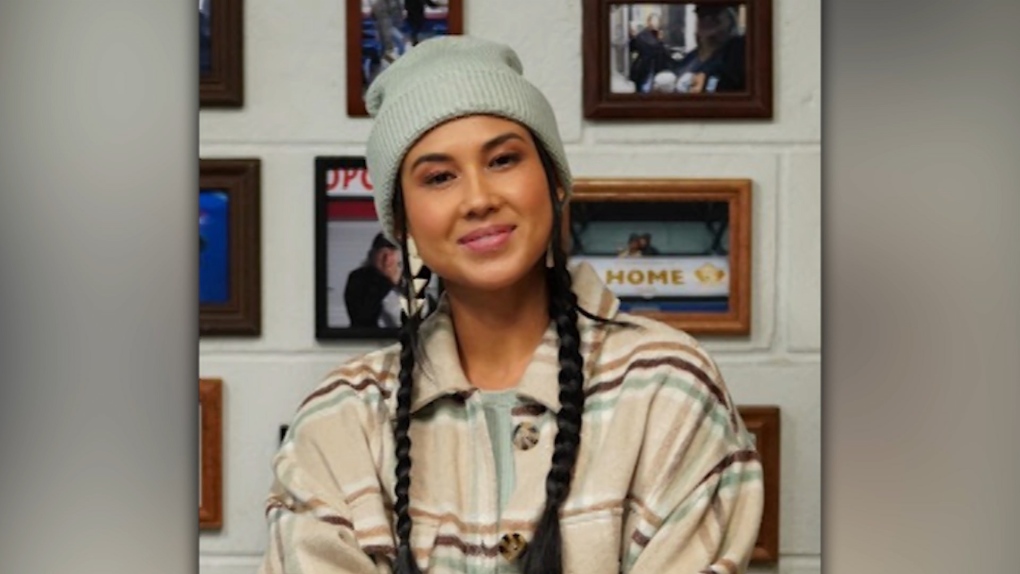 Keilani Rose is, perhaps, best known for playing Miigwan on the Hulu series "Shoresy", but she's also a dancer, DJ and filmmaker.

Keilani Rose is, perhaps, best known for playing Miigwan on the Crave series Shoresy, but she's also a dancer, DJ and filmmaker.

On July 4, she was shot by a stranger while being dropped off at her apartment. The shooting left her with fractured ribs and a collapsed right lung, as well as substantial medical bills.

Rose is currently recovering with family in B.C. after two surgeries. Her physical recovery is expected to take three months.

In a recent video on Instagram, the 30-year-old Indigenous woman thanked her friends and fans for their support after the incident, which she said she's still trying to process.

"I just wanted to come on here to let you all know that I'm OK," she says at the start of the video.

"I'm feeling beyond OK, right now. I'm overwhelmed with so much love, so much gratitude and so much wonderment."

The Uvalde Consolidated Independent School District has suspended the entire UCISD police department on Friday, according to a news release from the district.

A drought and unseasonably warm weather persisting across B.C. led to more temperature records breaking in the province Thursday.