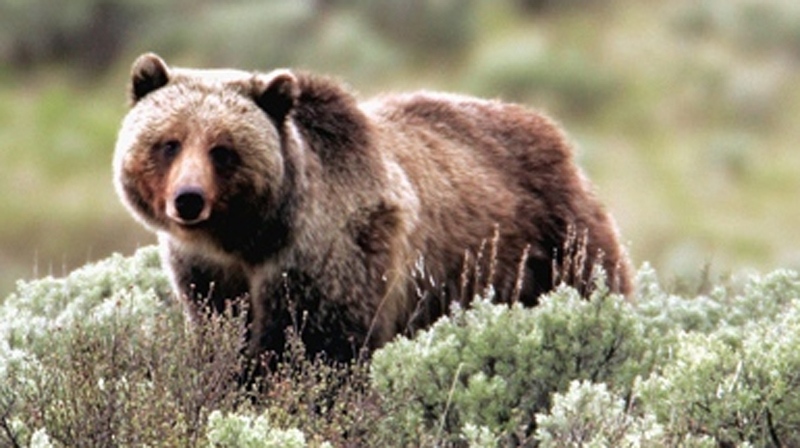 The Conservation Officer Service says a grizzly bear carcass was found beside Highway 97 on Wednesday.

The animal had been shot and all four paws had been removed.

Anyone exporting, importing or trafficking in bear paws, bear gall bladders or genitals could face a six-month jail term, $250,000 fine, or both, if convicted.

Some bear parts are used in traditional broths and medicines and can fetch thousands of dollars when sold overseas.