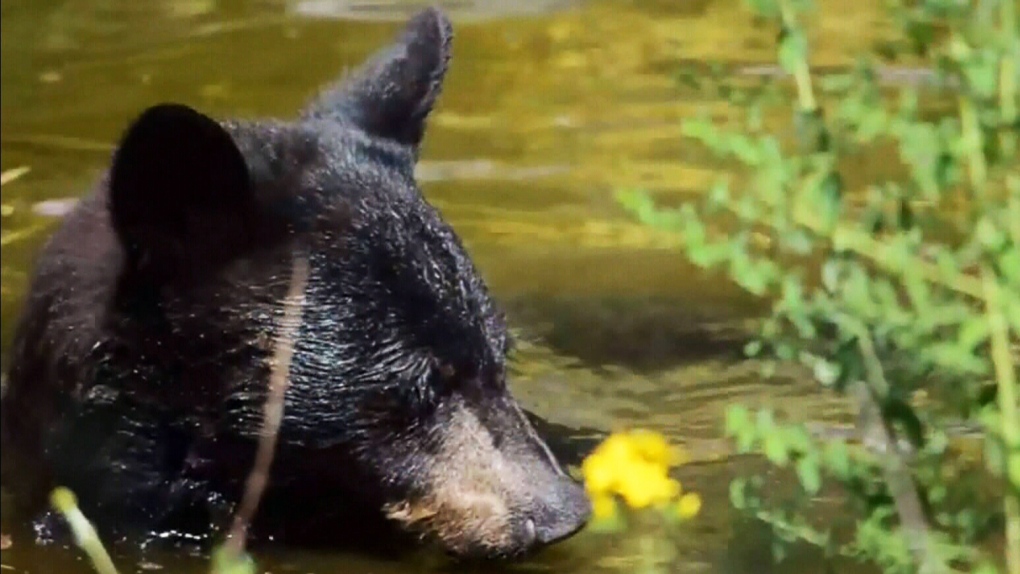 A Cache Creek resident was fined $18,000 for purchasing bear paws and gall bladders.

KAMLOOPS, B.C. - An undercover sting by the B.C.'s conservation service has ended with a conviction and fine for a man charged with trafficking in bear parts.

Cache Creek resident Hong Hui Xie appeared in provincial court in Kamloops on Monday and was fined a total of $18,000 for purchasing bear paws and gall bladders.

Three of the counts were later stayed.

He says if the trafficking continues it could harm the provincial bear population.