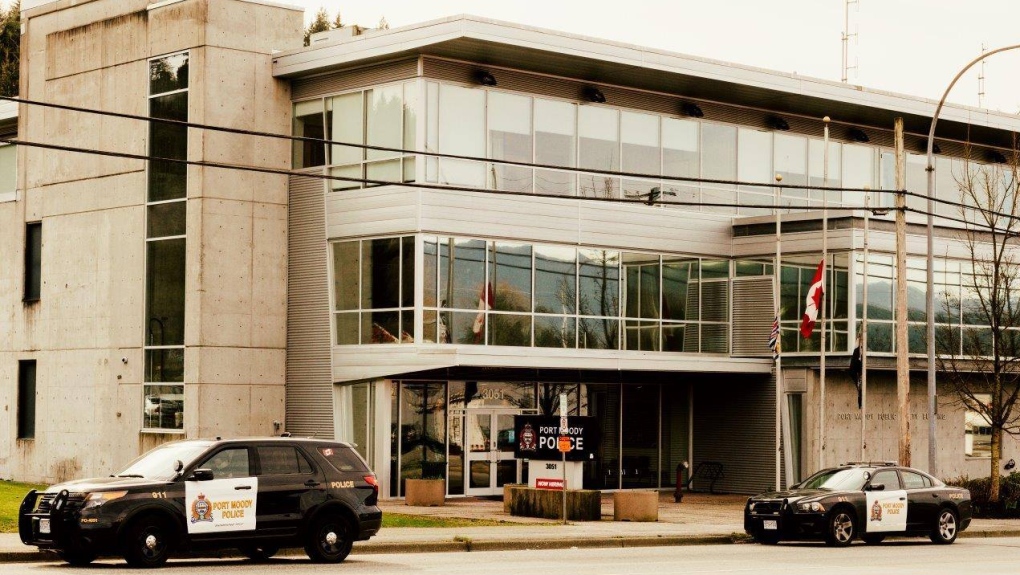 A woman who was unable to reach paramedics pleaded for help from the Port Moody police after her father stopped breathing Tuesday afternoon.

According to Const. Sam Zacharias of the Port Moody Police Department, the woman approached an officer who was responding to an unrelated incident at around 12:20 p.m.

“A female approached an officer requesting an ambulance to her father’s Coquitlam residence," Zacharias said.

Zacharias said the woman claimed her dad had become unresponsive and stopped breathing, and that she couldn’t get through dispatch to get an ambulance.

“The female said she was unable to reach the ambulance herself, so as a result, we requested that our E-Comm dispatch advise Coquitlam fire and the British Columbia ambulance service to attend her father's residence," Zacharias said.

In recent days, paramedics have responded to a record-breaking number of calls locally.

According to the BC Emergency Health Services, June 28 saw a record high for 911 calls with paramedics responding to 1,975 medical emergencies. Meanwhile 911 dispatchers have been receiving more than 3,000 calls a day, which is more than double the usual.

Numbers from the BCEHS show during this heat wave between Friday and Monday morning, paramedics responded to 187 calls for heat exhaustion and 52 calls for heat stroke.

Part of the problem is a staffing shortage, something being seen also within the paramedics union.

In the Port Moody incident, police were unable to share the outcome.