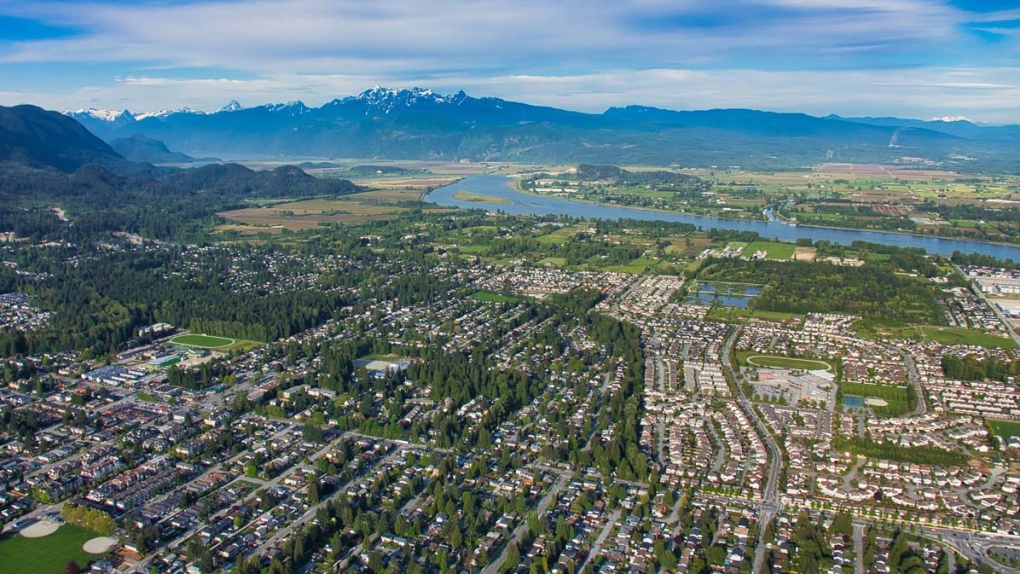 Port Coquitlam and the Pitt River are seen from the air in May 2019. (Pete Cline / CTV News Vancouver)

With most declarations submitted, the province claims 99 per cent of B.C. property owners will not have to pay two controversial taxes.

Earlier this year, British Columbians were informed they'd have to apply for an exemption to avoid paying the vacancy and speculation taxes. Both measures were sold by the NDP government as a way to increase supply in the rental market and to stem the skyrocketing real estate market.

They apply to designated regions in B.C. including Metro Vancouver, and parts of the Fraser Valley, Okanagan and Vancouver Island.  The taxes were not well-received by some, who worried they'd have to pay thousands more for their vacation properties. At the time, the provincial finance ministry tried to soothe anxious owners by saying the new tax would not apply to 99 per cent of British Columbians.

On Friday, the NDP said the latest data from submissions collected so far backed up that estimate.

"To date, foreign owners, satellite families and Canadians living outside of B.C. make up more than 80 per cent of those paying the tax," the finance ministry said.

The term "satellite families" refers to those who earn the majority of their income outside of B.C. and pay little or no income tax here.

Those who have yet to submit their exemption can still complete it online, the province says.

Anyone who does not submit an application will be charged the tax, regardless of if the tax should apply to them. All owners on a property's title – including spouses, family members and individuals who own part of an estate – must submit their own, separate declaration.

The provincial vacancy tax is separate from the City of Vancouver's similar tax, and must be filed even if an owner has already sent a declaration to the municipal government.