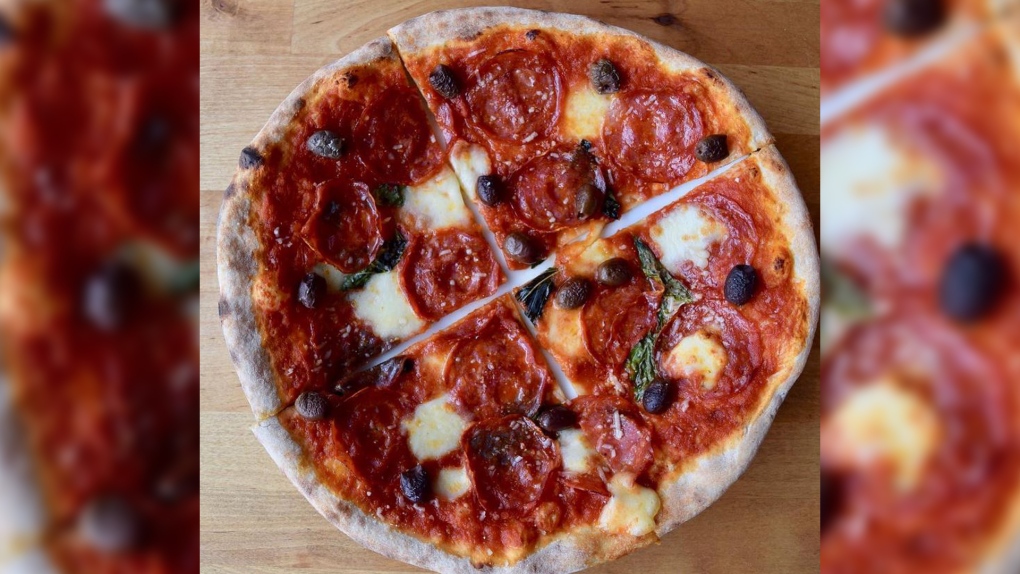 Travel website Big Seven has released its list of the best 21 pizzas in Canada, and nearly a quarter of them are in British Columbia.

Pizzeria Ludica's "droolworthy" pies came in 11th on the list.

"What more could you ask for?" Big Seven site said. "Plus, there’s hundreds and hundreds of board and card games free to play with every meal."

Big Seven commended both of those restaurants for their wood-fired crusts and fresh ingredients.

Nicli Antica Pizzeria in Vancouver's Gastown neighbourhood came in 19th on the list.

"This Gastown favourite has certified Neapolitan-style pies that never fail to deliver on flavour. If you’re looking for quality, authentic pizza in Vancouver served by friendly staff, you’ll find all of that and more here," Big Seven write.

The Good Son in Toronto claimed to top spot on this year's list, followed by Pizzeria Gusto in Winnipeg.

And this isn't the first time that eateries in B.C. have captured the blog's attention.

Earlier this month, the site ranked The Acorn on Main Street in Vancouver as the world's best vegan restaurant.

"From tiny vegan bistros to ethical fine dining experiences and fish-free sushi joints, these are the best of the best," the site said in a post.

Whistler's El Furniture Warehouse was also on that list, as were Uli's and L'Abbatoir, which are both in Vancouver.