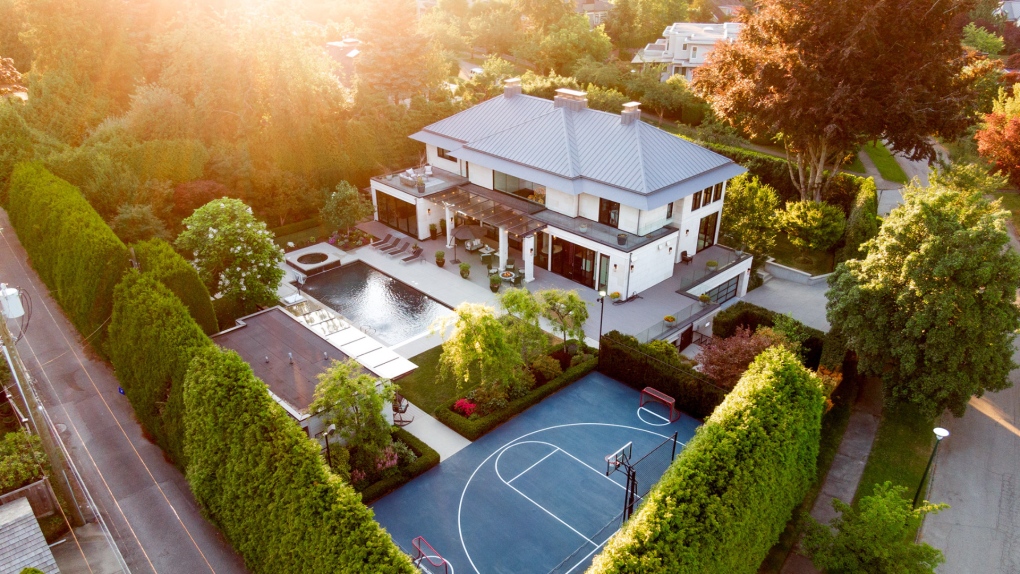 A listing for a mansion in Vancouver's Shaughnessy neighbourhood promises everything from a "bespoke golf simulator room" to a garage that's a "veritable cornucopia of delights" – but the property taxes alone will cost you more than the city's median household income.

The home on Minto Crescent is listed through faithwilson | Christie's International Real Estate for $24.8 million, making it one of the priciest pieces of residential property for sale in the region.

"It's such an iconic build – it really is the whole package," realtor and CEO Faith Wilson told CTV News.

The 26,581-square-foot home was built in 2012 and has two levels, five bedrooms, eight full bathrooms, a gym, a cabana and an outdoor games court.

It also boasts an ozone swimming pool – a pool that uses ozone to kill bacteria instead of chlorine – and plenty of privacy provided by hedges and trees.

"And it's on a corner lot, so you have one neighbour," Wilson added. 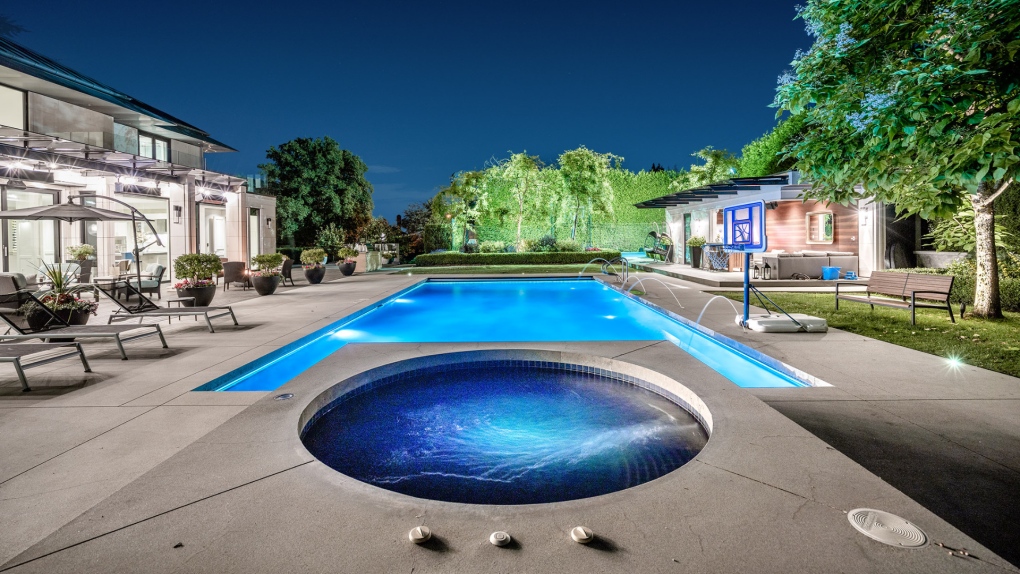 A dedicated website for the property, dubbed Minto Estate, describes it as a "paradise" and a "pleasuredome," designed by award-winning architect Cedric Burgers.

"This home is a work of art, balancing ease of living with the epitome of sophistication. It is a property like no other," the site reads.

And what makes the four-car garage so delightful?

The 1,400-square-foot space features "the ultimate in flooring that is both abrasion and UV resistant," along with a wall-mounted storage system that's depicted carrying everything from skis to golf clubs to snow shovels to tennis rackets. 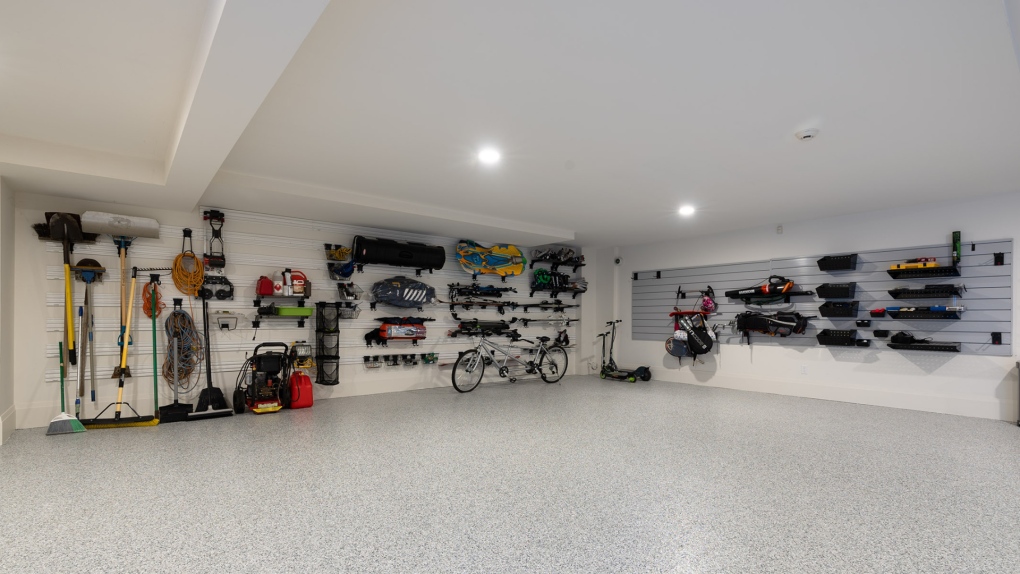 The property taxes for 2021 came to just over $88,000 – about $6,000 more than the median household income in Vancouver, according to the most recent census data.

Wilson said these kinds of properties tend to attract everyone from titans of industry to celebrities to "old money," from both Canada and abroad.

"I've got people looking at this property from Vancouver and elsewhere," she said. "Canada's looked at as a safe haven, I would say – it's a very popular place to come to." 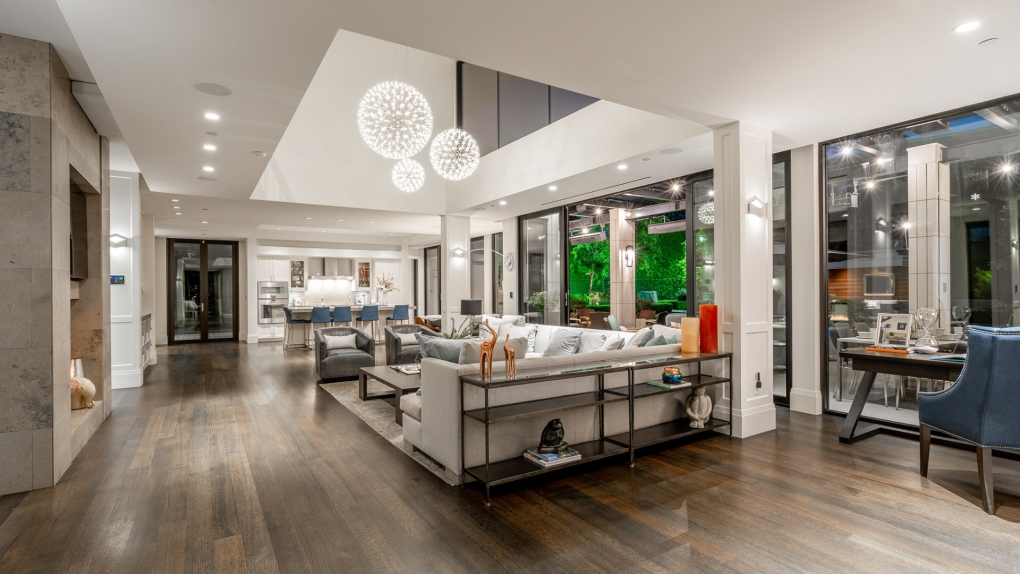 There are currently more than dozen mansions for sale for eight figures in Shaughnessy, something Wilson said is not especially unusual for an area marked by so many luxury properties.

According to data from the city, most residents are married and have a post-secondary education. The neighbourhood's median income is nearly double that of the city as a whole. 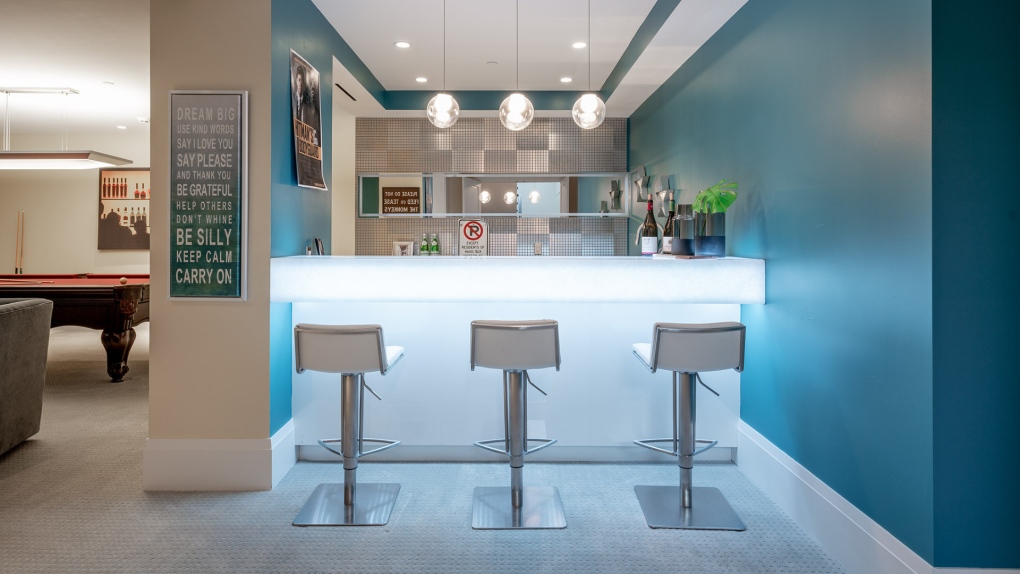