VANCOUVER -- In the two months since B.C. introduced a tough $2,000 fine for pandemic price-gouging, not a single business has been dinged by the province – and the reasons why remain unclear.

Asked about the lack of enforcement this week, Public Safety Minister Mike Farnworth didn't directly answer the question, and suggested he has no part in the decision-making process.

"There is an avenue for people to make complaints," Farnworth said. "Those complaints are then investigated, and what consequences flow from them are made independent from myself."

A joint investigation by CTV News and Bob Mackin of TheBreaker.news revealed there were 2,065 of those complaints lodged between March 1 and May 14, with multiple complaints sometimes directed at a single business.

Those led to 357 investigations, the vast majority of which determined the concerns to be "unfounded." But 25 cases were resolved after stores agreed to voluntarily lower their prices, in some cases by about half, and another 45 cases had to be referred to the province for enforcement.

That's because Consumer Protection B.C., the regulator tasked with investigating those complaints, was not given the power to issue penalties to stores that broke the rules.

A spokesperson for the regulator admitted the province's law on what does and does not constitute price-gouging isn't clear either. Tatiana Chabeaux-Smith said they only investigated when one store was pricing items for significantly more than its competitors, which she acknowledged was sometimes a moving target.

"It is always changing," Chabeaux-Smith said. "I will be honest, I think there's a lot of confusion in the marketplace."

Other jurisdictions had a different approach. In California, the government put a fixed number on its gouging law, barring price hikes of more than 10 per cent over pre-pandemic levels, while accounting for changes in supply and demand – something clear for consumers to understand.

Asked why B.C. opted for a less concrete definition of gouging, the Ministry of Public Safety and Solicitor General said it focussed on comparing transactions that are similar "geographically and from comparable retailers."

"Retail pricing of goods and services can differ from region to region and it really comes down to comparing whether the price one retailer charges is a substantial difference in price between retailers for similar goods," the ministry said in an email.

The ministry also noted that its approach is similar to the one taken in Ontario.

Back in April, in a much-touted announcement where he referred to "shameful" practices, Farnworth asserted that when it comes to gouging, "you know it when you see it."

In the end, the threat of potential fines might have been the point of the government's approach, and dozens of businesses were quick to comply when confronted with allegations they were trying to take advantage of panicked customers.

On Monday, the minister said B.C. always intended to favour an education-focused approach to keeping prices fair and reasonable.

His ministry also noted that local bylaw officers have ticketed some people for trying to take advantage of customers during the pandemic, but could not provide any numbers for how many of those tickets have been handed out.

Surrey RCMP and the City of Burnaby said they haven't written any violation tickets related to price-gouging. Vancouver police said they didn’t have statistics available and referred CTV News back to the province. 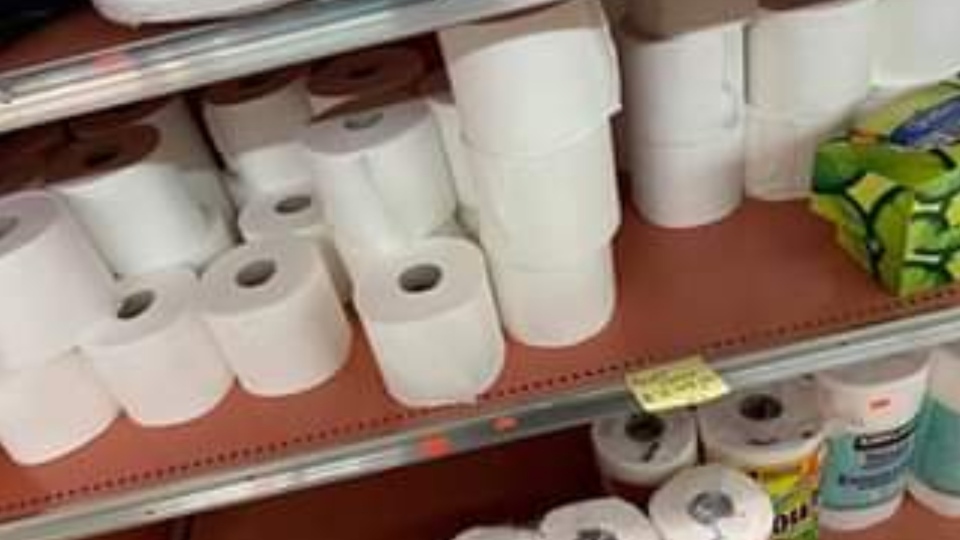