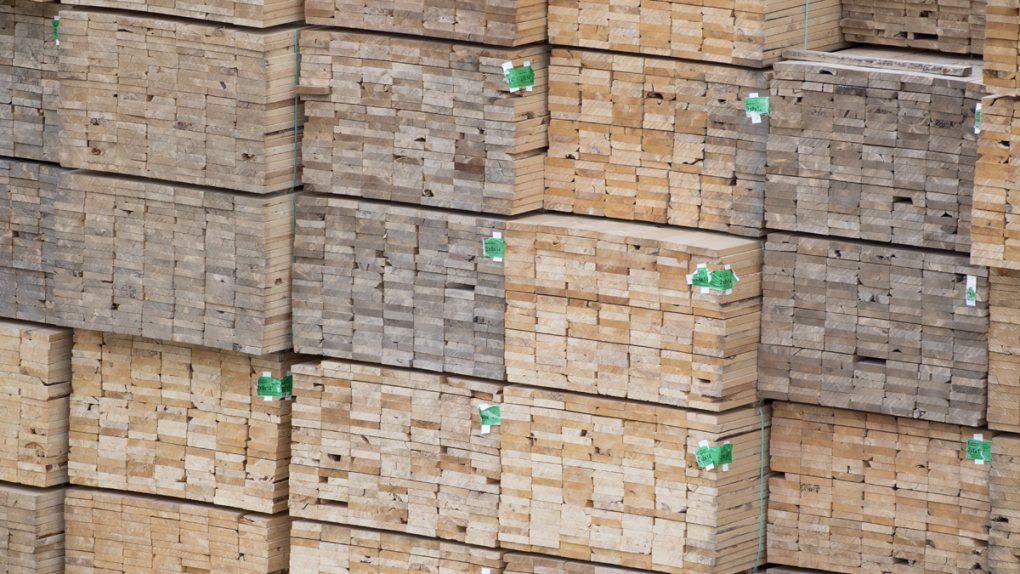 VANCOUVER - Mill cutbacks in British Columbia are still happening, but West Fraser Timber Co Ltd. said Friday that the worst of the pullback is behind it.

The company, like many in B.C.'s lumber industry, has cut back and closed mills in recent months in response to limited log supplies and a plunge in lumber prices from record highs last year.

Canfor, for example, announced late Thursday it was indefinitely suspending operations at its Mackenzie sawmill and permanently cutting a shift at its Isle Pierre mill to reduce output

For its part, West Fraser CEO Ray Ferris said the company's already announced cuts should put it on a more stable footing in the province going forward.

“From a strategic standpoint, much of our heavy lifting in British Columbia is now behind us,” Ferris told a conference call Friday to discuss the company's latest financial results.

West Fraser announced plans late last year to cut shifts at its mills in Quesnel, Fraser Lake, and in the last quarter announced it would also cut a shift at 100 Mile House and close its mill in Chasm in response to the squeeze on margins. The permanent reductions totalled about 614 million board feet.

“These permanent reductions, coupled with the impact of the temporary curtailments in the first half of 2019 by approximately 250 million board feet, have been disruptive, costly, and extremely difficult for our employees, our log contractors, our suppliers and our communities,” said Ferris, who stepped into the chief executive role July 1.

The shift in fortunes compared with last year were clear in West Fraser's results, which showed it lost $17 million, or 25 cents per share for the quarter ending June 30, compared with earnings $397 million or $5.19 a share last year.

The results were also well below analyst expectations of adjusted earnings of nine cents per share according to Thomson Reuters Eikon.

RBC Capital Markets analyst Paul Quinn, characterizing the second quarter as a “ferris wheel of issues, said lumber earnings were below his expectations, made worse by worse-than-expected export duties of $51 million.

While there is no quick recovery expected in B.C., West Fraser said its fortunes are looking brighter in the U.S. south that it started expanding into 15 years ago in the height of B.C.'s mountain pine beetle outbreak. The region now accounts for over 70 per cent of its lumber production.

“Going forward, we expect a less disruptive half across many of our businesses, particularly in the U.S. south,” said Ferris.