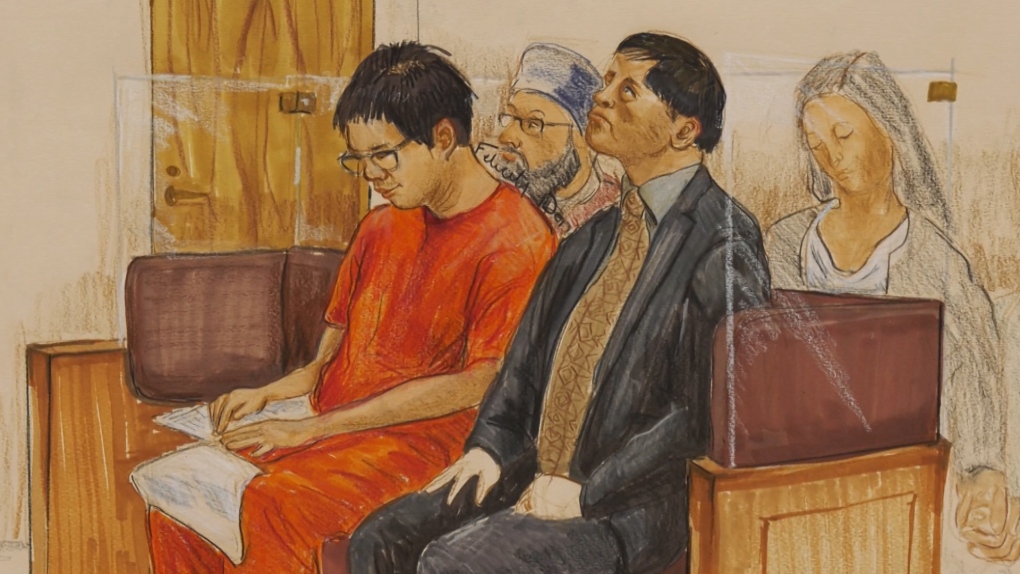 VANCOUVER -- The verdict for a man accused of killing a Vancouver couple has been adjourned for now, following the suspension of regular operations of the B.C. Supreme Court due to COVID-19.

Justice Laura Gerow was originally set to deliver her decision in the trial of Rocky Rambo Wei Nam Kam on April 3.

Kam is charged with two counts of first-degree murder and has admitted he attacked and killed Dianna-Mah Jones and her husband Richard Jones in their Marpole home in September 2017. He has pleaded not guilty to first-degree murder.

Kam’s lawyer, Glen Orris, argued his client believed he was in a video game at the time of the killings, telling the court "he could not appreciate in a real sense the real life consequences of his actions" and the appropriate verdict would be manslaughter.

Crown counsel Daniel Mulligan called Kam "a demonstrated liar" and said "the fact he did not state his motive does not mean he didn’t have a motive."

A case management conference has been scheduled for May 12 to determine next steps.