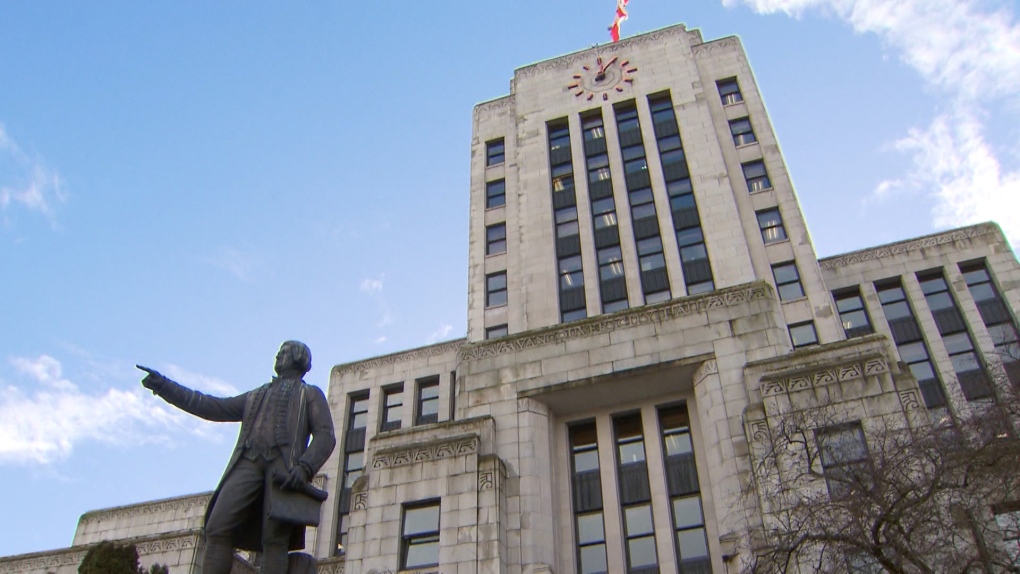 VANCOUVER -- The mayor of Vancouver says that while many residents have been following the advice of provincial health officials when it comes to COVID-19 precautions, there have also been many examples of people gathering in large groups, hosting house parties, and even playing beer pong.

Council will meet tomorrow to vote on new bylaws that will allow the city to fine businesses who do not comply with orders to keep restaurants and personal services businesses closed. Those fines could be as much as $50,000.

"Will you be able to look at yourself in the mirror and say you did all you could?" Kennedy Stewart said during a press conference on Sunday.

There is no fine anticipated for individuals, said Sadhu Johnston, the city's general manager, but that is something the city will be looking into.

Over the weekend, people were seen flocking to Vancouver's parks and beaches and gathing in groups. Provincial health officials have emphasized that people need to stay home as much as possible, and stay two metres away from others when they do go out on essential trips.

Park staff have now closed ball courts and playing fields, and have closed parking lots at several of the city's most popular parks. Staff have also removed logs from beaches. For now, beaches and parks will remain open, but Malcolm Bromley, general manager of parks, said the park board will continue to monitor the situation.