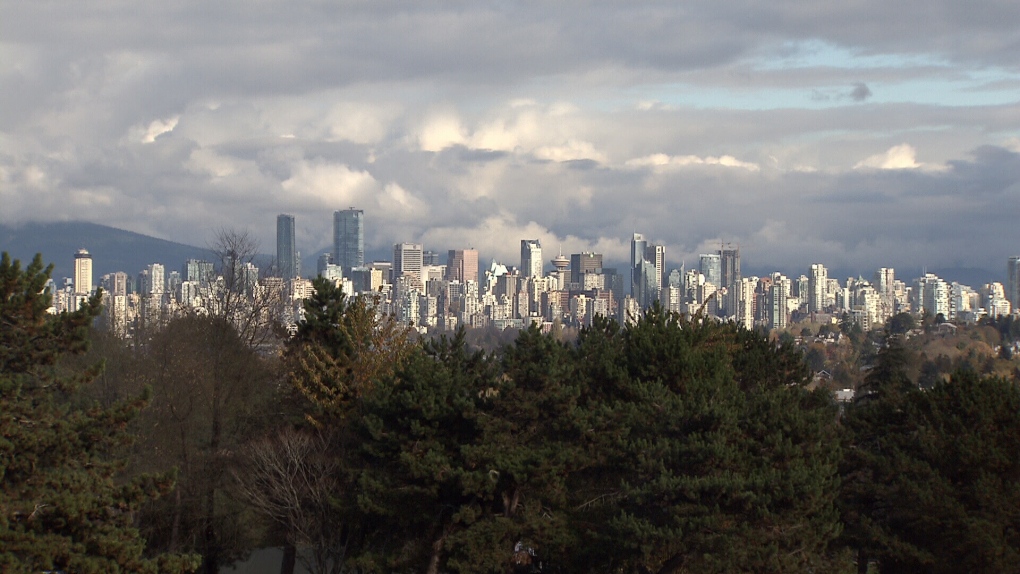 A new report on the behaviour of so-called “ultra-high net worth individuals” (UHNWIs) ranks Vancouver as the best-performing luxury housing market in the world. And it’s not close.

Vancouver is number one on the 2016 Prime International Residential Index (PIRI), a list of 100 real estate markets ranked in order by year-over-year growth, which is compiled annually by UK-based consultants Knight Frank in a publication called “The Wealth Report.”

The index measures the increase in value of what Knight Frank calls “the most desirable and most expensive property in a given location, generally defined as the top 5 per cent of each market by value.”

These types of properties grew in value by nearly 25 per cent in Vancouver in 2015, according to the report. That’s almost double the increase experienced in Sydney, Australia, the number two city in the index, where prices grew by 14.8 per cent.

“A lack of supply, coupled with foreign demand, spurred on by a weaker Canadian dollar explain the city’s stellar performance,” according to the report.

Vancouver is one of only two North American cities in the top 10. The other is San Francisco, where values grew by 10.9 per cent, good for 7th on the index.

Toronto made the list at number 12, with an 8 per cent year-over-year increase.

But while Vancouver leads the way in the PIRI rankings, it doesn’t even register on another list in The Wealth Report: a ranking of the cities deemed “most important” to UHNWIs by their financial advisors.

This ranking is “based on where they live, invest, educate their children, grow their businesses, network and spend their leisure time,” according to the report, and it doesn’t change much. “On all measures, year-in year-out, London and New York have vied for the two top slots. No other city comes close in terms of their breadth and depth of appeal.”

So, while Vancouver was the best place for the wealthy to invest in property in 2015, the city isn’t really on their radar for other considerations.

“There is no direct correlation between the locations where the wealthy are normally resident and the locations their advisors view as being most important to them,” the report reads. “This reflects the itinerant nature of many UHNWIs who increasingly educate their children overseas while working and living in multiple international locations.”