Vancouver philanthropist, visionary Robert Lee dies at the age of 86 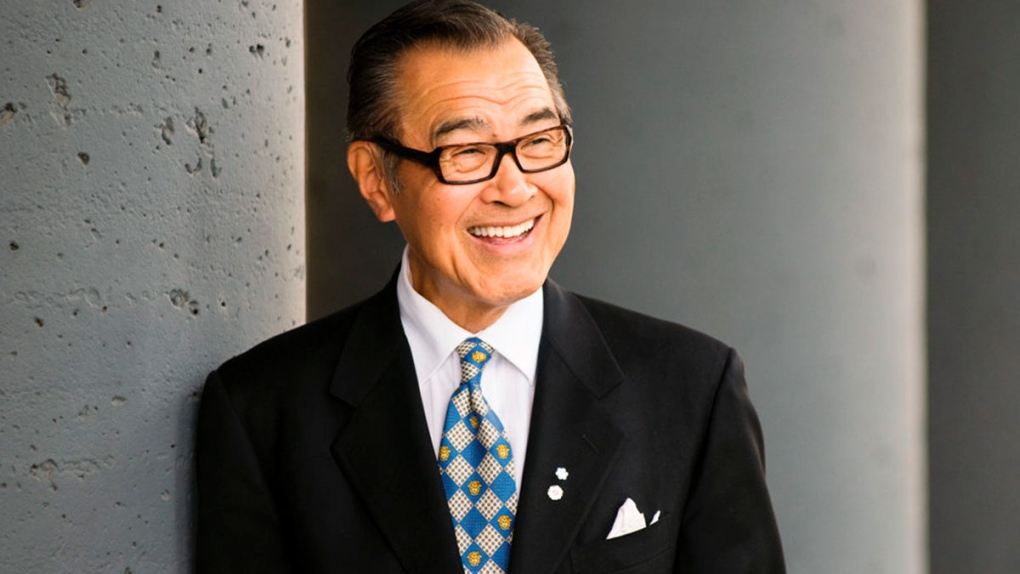 Robert Lee is shown in a photo provided by the University of British Columbia.

VANCOUVER -- Vancouver philanthropist and former chancellor of the University of British Columbia Robert Lee has died at the age of 86.

Lee died on Wednesday and a statement from Ono says he will be deeply missed by the university where he served two terms on the UBC Board of Governors, was installed as chancellor in 1993 and was chairman of the UBC Foundation.

He was a member of the Order of British Columbia and the Order of Canada, and helped many organizations including the Robert Lee YMCA and the VGH and UBC Hospital Foundation.

Born and raised in Vancouver, Lee met his wife, Lily, while attending the university and their four children are also alumni.

After he graduated in 1956, he had a successful career in real estate and founded the Prospero Group of Companies in 1979, integrating real estate, leasing, property management and development in one firm.