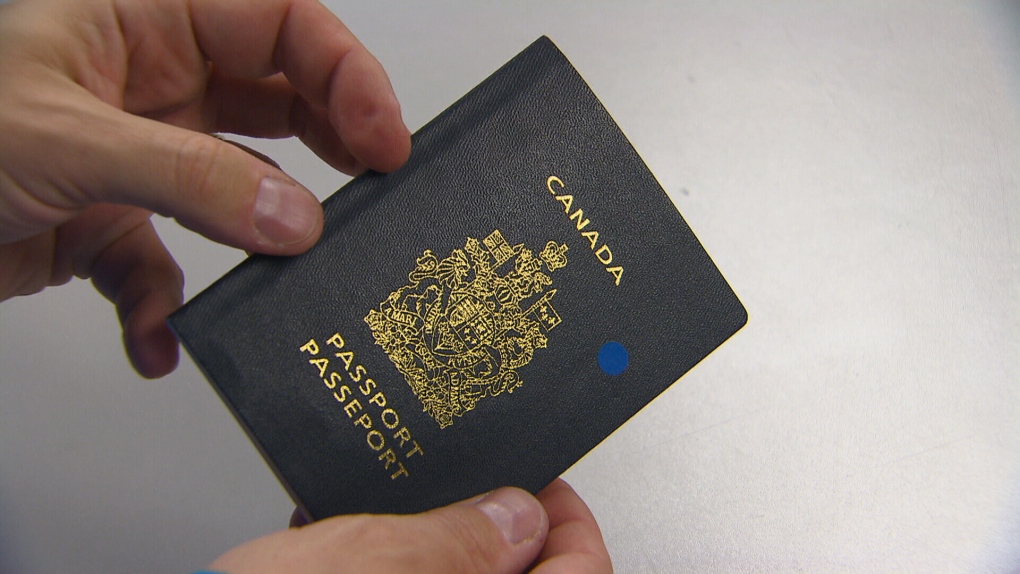 A Canadian passport is shown in this file photo.

A Vancouver man used two false identities to conceal the fact that he owned nearly one-quarter of a publicly traded company's shares, according to the regulator of B.C.'s financial markets.

The allegations from the B.C. Securities Commission have not been proven. The commission's executive director will present evidence in a hearing on the matter sometime after Nov. 10.

The BCSC alleges that Vancouver resident Erwin Liem owned a total of 24.3 per cent of shares in a company now known as Mydecine Innovations Group, but previously known as NewLeaf Brands, New Age Brands Inc., and New Age Farm Inc.

Between July 2014 and April 2017, Liem used two false identities – Surya Chandra and Li Hong Chang – to acquire and hold the shares, the commission alleges. He also held some shares in his own name and some through companies he controlled, according to a notice of hearing published on the BCSC website.

The commission also alleges that Liem used a fake passport to open bank accounts under the "Chandra" alias, obtained a credit card in that name, and corresponded and signed documents as both Chandra and Chang.

What he didn't do, according to the BCSC, is file insider documents disclosing his ownership stake in the company, which is required for anyone who owns 10 per cent or more of a publicly traded company's shares.

Liem also allegedly failed to publish early warning reports and a news release regarding his ownership stake, which is also against the rules for people controlling such a substantial share of a corporation.

"By using the fake identities to conceal his ownership and control of the company’s shares, the BCSC alleges that Liem engaged in deceptive conduct that is abusive to the capital markets," the commission said in a news release.

Liem must appear at the BCSC's Vancouver offices on Nov. 10 if he wishes to be heard before the commission schedules a hearing on the matter.