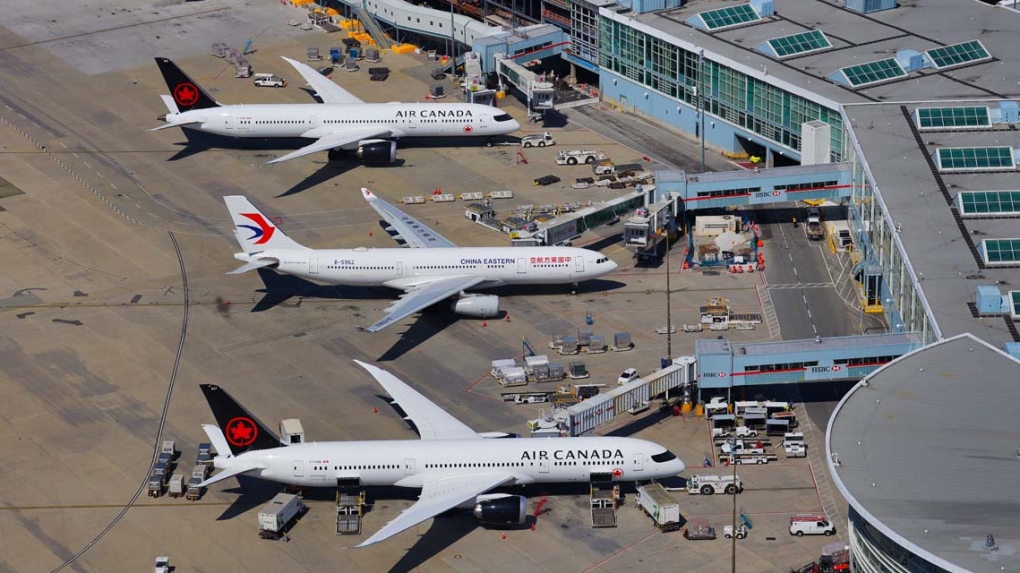 VANCOUVER -- As B.C. looks into limiting interprovincial travel, representatives of the province’s tourism and hospitality industry are speaking up in opposition.

The director of the Tourism Industry Association of BC says it would cause “reputational damage” to B.C.

This comes after Premier John Horgan announced he is seeking legal advice on whether his government could impose a limit on travel into and out of B.C. He says people are continuing to travel within Canada despite leaders urging them to stay home and avoid non-essential travel due to the COVID-19 pandemic.

Vivek Sharma, the industry association’s chair, said he believes a travel ban would create animosity and pit provinces against each other, and make people “uncomfortable.”

“The freedom to move around the country, mobility is one of our most cherished rights of our citizenship, and it's the foundation fundamental to our nation. So, we start doing things around that, it makes people very uncomfortable,” he said.

A press release from the association says it sought a legal opinion on the constitutionality of an inter-provincial travel ban, but did not say who provided it.

“A ban on inter-provincial, non-essential travel not only goes against Canada’s Charter of Rights and Freedoms, it would also further cripple a sector that is barely hanging on by a thread,” reads the press release.

The dispute over whether to prevent non-essential travel comes as B.C. is working to get its second wave of the COVID-19 pandemic under control.

A lawyer with the Canadian Civil Liberties Association (CCLA) has said it’s unclear whether B.C. has seen a rise in COVID-19 cases linked to interprovincial travel. The same lawyer also said that upholding a ban on inter-provincial travel could be difficult for the government to uphold if someone challenges the ban in court.

Several Atlantic provinces have already been banning interprovincial travel. The CCLA has challenged the ban in Newfoundland and Labrador and is waiting for a decision on its appeal.

Sharma said the association supports B.C.’s travel advisory to avoid non-essential travel, but that it’s against a ban on inter-provincial travel.

“We're not saying that the advisory (to avoid non-essential travel) is incorrect, what we are talking about (and disagree with) is a ban on interprovincial travel,” he said.

“We were one of the first provinces that was calling for border measures from international borders and we still need to make sure that those are strengthened,” she said.

“We have been talking with our colleagues across the country about the need to stay put unless there’s essential reasons for travel,” Henry said.

In the Travel Industry Association’s statement it says that “government will be required to justify any infringement of those rights (to travel) by showing they are carefully tailored to solve a real problem that other health measures that do not restrict Canadians’ rights cannot achieve.”

Sharma said that instead of an inter-provincial travel ban “we need to focus on how we can change people's behavior and create more awareness.”

He wants the provincial government to “engage with us more” to discuss other solutions.

“We don't believe the ban is the solution, but during the consultation, if everybody thinks it’s the right way, then sure, but right now, from where we stand we don't believe a ban is a solution,” he said.