Taxi drivers no longer exempted from wearing seatbelts in B.C. 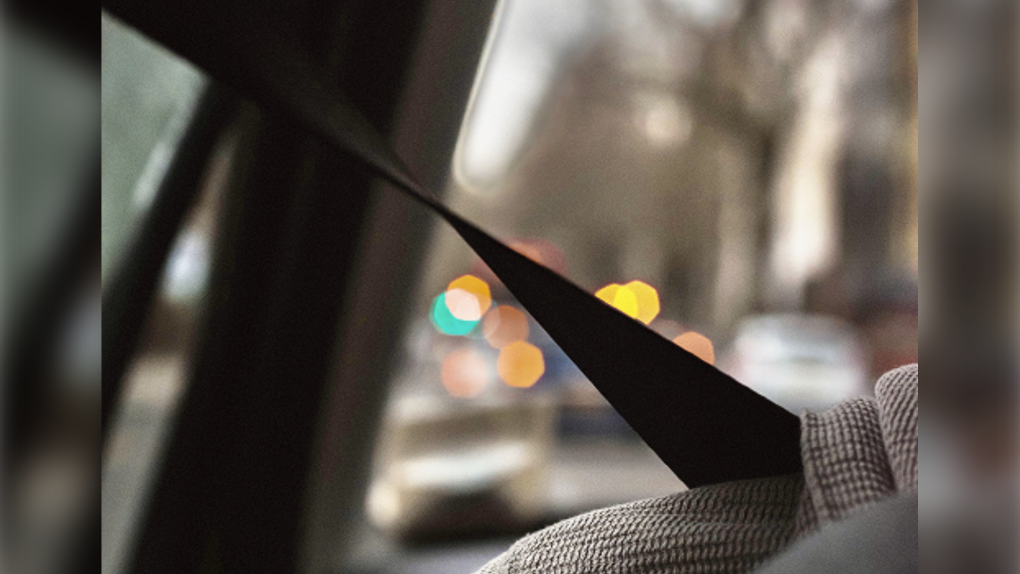 A seatbelt is seen in this handout photo from North Vancouver RCMP.

VANCOUVER - Mounties in North Vancouver issued an unusual public notice Friday, reminding taxi drivers that they are legally required to wear their seatbelts while driving.

To many, that piece of information likely seems obvious. Seatbelts are mandatory for all drivers in B.C. But, as it turns out, that's only been the case since September of this year.

According to North Vancouver RCMP, taxi drivers were exempt from wearing seatbelts as long as they were travelling slower than 70 kilometres per hour. The section of the Motor Vehicle Act that included the exemption was repealed on Sept. 15.

Now, taxi drivers must wear their seatbelts at all times, regardless of how fast they're going. The RCMP release notes that any taxi driver caught without a seatbelt may be subject to a ticket and a $167 fine.

But why did the change take place? And what took so long? And why were taxi drivers exempted from the province's seatbelt laws in the first place?

North Vancouver RCMP spokesperson Sgt. Peter DeVries said those questions are better posed to the provincial government than to police.

In a statement, the B.C. Ministry of Transportation and Infrastructure said the changes were introduced as part of legislation enabling ride-hailing companies to operate in the province, which passed in September.

"The Motor Vehicle Act has been amended to remove the seatbelt exemption for all vehicles for hire, regardless of the speed of travel," the ministry said. "This will make it safer for taxi drivers when they are behind the wheel."

The regulations went into effect on Sept. 16, the ministry said.