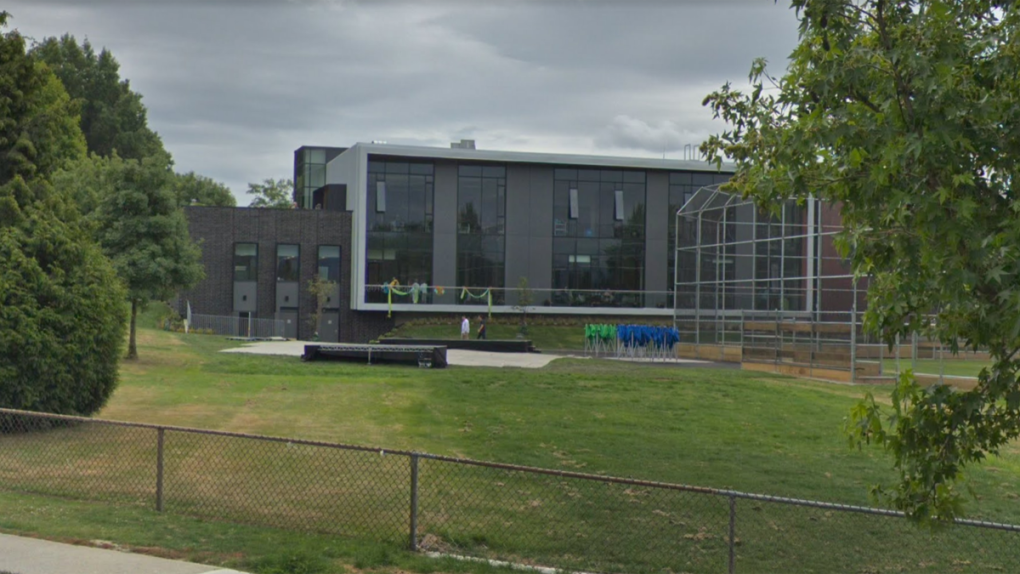 The Killarney Community Centre is shown in an image from Google Street View.

The Vancouver Park Board is apologizing to a swimmer and their family after erroneously reporting the swimmer's death earlier this week.

On Monday, the board said in an email that lifeguards had rescued a swimmer from the public pool on Killarney Street near Kerr Street and East 49th Avenue after an incident Sunday night. At the time, the board said the swimmer was taken to hospital, where they later died.

On Friday, the board issued another statement, saying that its initial report was "based on incorrect information."

"We offer our sincere apologies to the family and individual," the park board said. "Out of respect for everyone involved, we will not be making further comments on their condition or the incident."

Officials did not provide an age or gender for the swimmer, nor did they say what prompted the rescue.