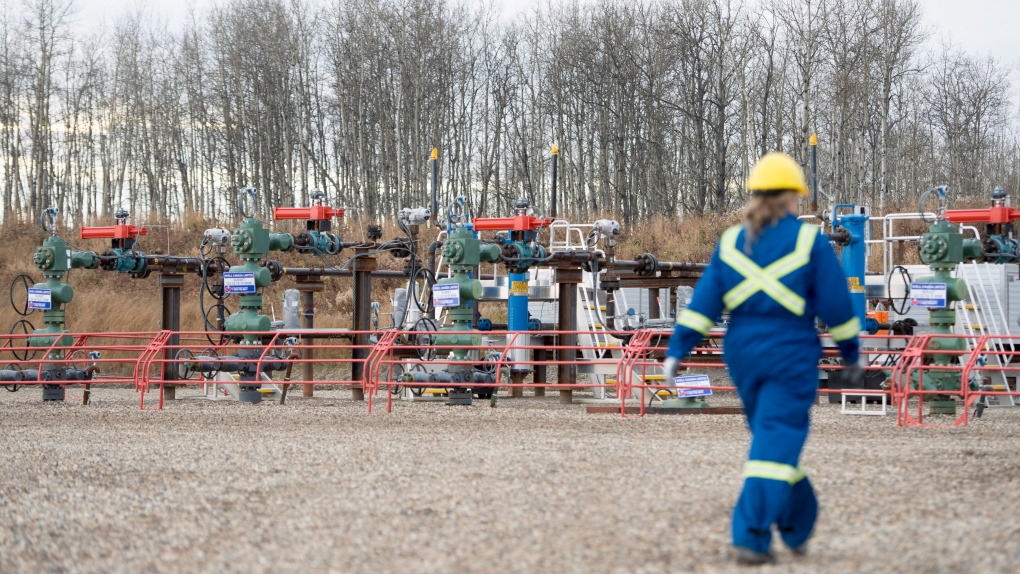 “It makes earthquakes more common and it makes larger ones more common,” said Allan Chapman, an independent researcher and formerly senior scientist with the B.C. Oil and Gas Commission.

“There appears to be a fairly strong relationship between this cumulative water loading underground and the magnitude of an event.”

Chapman said his study suggests that homes and infrastructure in northern B.C. could be at risk from earthquakes and that current government safeguards are inadequate.

“For many of these large events there may be no warning.”

Previous research has linked the pressure at which the fluids are injected to the resulting temblor.

Chapman looked at the total volumes of water injected wells within five kilometres of an earthquake epicentre. He found that areas where water volumes built up over time - sometimes from several different companies - were associated with stronger magnitudes of at least 3.0, enough to be felt on the surface.

The number of earthquakes also increased.

He noted that fracking is expected to increase in the Montney. Many sites only have four wells on a pad.

“At full development, you're expecting to see 20 or 30 wells on a pad. What's going to happen if the amount of fracking rises substantially?”

“Our geological and engineering experts have concluded it is based on a number of unproven assumptions or incomplete consideration of the factors cited,” the commission said in an email.

“Our geologists and seismic experts use sound, peer-reviewed research, data, and predictive modelling to understand, regulate and mitigate seismic activity,” it said.

B.C. and Alberta have instituted what's called a “traffic light” approach to manage risk. Companies are expected to reduce pumping pressure and volume once light earthquakes are felt and to stop completely as they increase.

But Chapman points out four of the region's five biggest recent earthquakes - all over magnitude 4.0 - weren't preceded by any warnings.

“There was no precursor,” he said.

“Magnitude 4 is a big event, shaking the ground for 30 kilometres. If you had one within a couple kilometres of your house, you'd be worried about damage.”

“There is no upper limit.”

The region's bridges and dams could also be vulnerable, Chapman said.

He is joining other researchers who have already called for a no-fracking zone in areas with susceptible geology, homes and buildings.

“We do need to look at places that are too high-value. They need to have a no-frack zone around them.”

This report by The Canadian Press was first published May 26, 2021.