Steelers' Rudolph: 'No acceptable excuse' for role in brawl 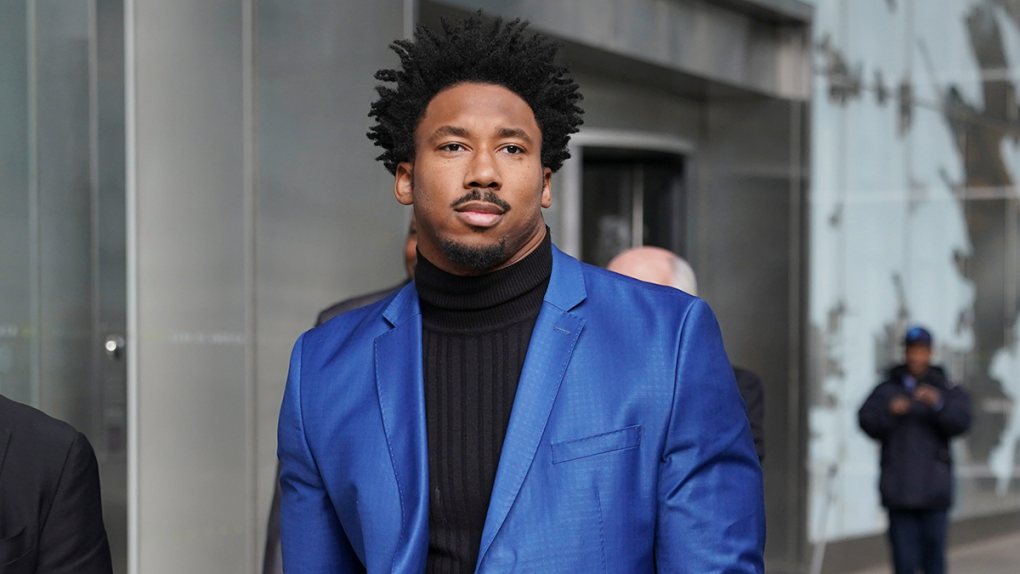 Pittsburgh Steelers quarterback Mason Rudolph says there is "no acceptable" excuse for his role in a brawl with Cleveland Browns defensive end Myles Garrett that ended with Garrett ripping off Rudolph's helmet, then hitting Rudolph in the head with it.

Rudolph said he felt Garrett hit him "late" on the next-to-last snap of Cleveland's 21-7 victory Thursday. The two players became entangled when Garrett took Rudolph to the ground. Rudolph said he was trying to get Garrett off him when he grabbed the back of Garrett's helmet. Garrett responded by taking off Rudolph's helmet and swinging it at Rudolph, smacking him on the right side of his head.

Rudolph said he is fine and holds no ill will toward Garrett, who is appealing an indefinite suspension handed out by the NFL. Rudolph said he should have done a better job of keeping his composure but did not say anything to escalate what he called an "unfortunate situation."

Rudolph said he has not yet been notified of any discipline from the NFL but will accept any penalty he receives.