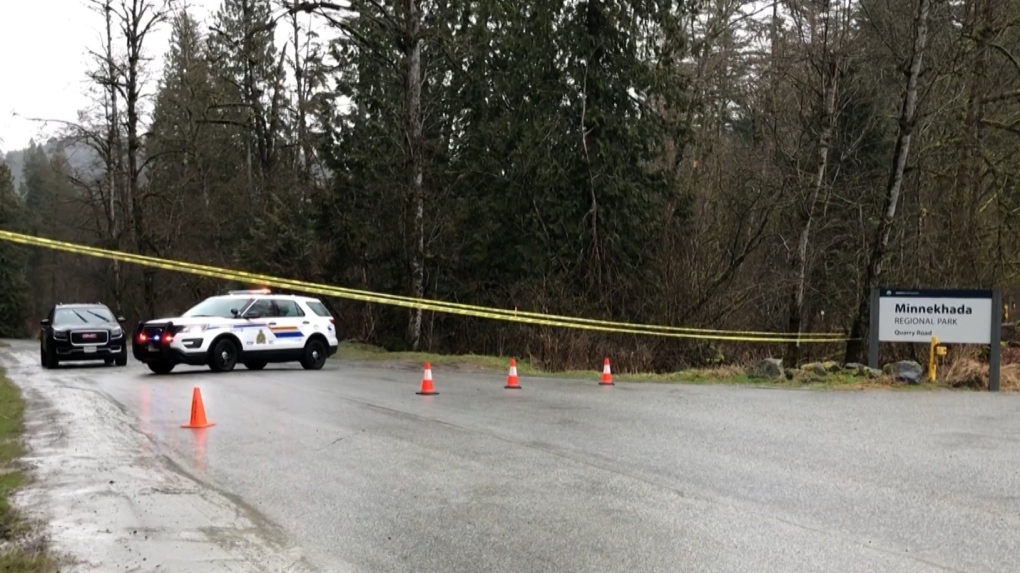 NEW WESTMINSTER, B.C. -- Homicide investigators are releasing new information to the public in its investigation into a suspicious death in Coquitlam.

On March 10, a body was discovered in Minnekhada Regional Park on Quarry Road.

Investigators still haven’t been able to identify the victim but have released the name and picture of 36-year-old Pen Yun Ivy Chen as a person important to the case. Ivy Chen is the sister of Pen Jung Tracy Chen, the woman that was arrested at the scene and later charged with indignity to a body.

“While we are unable to confirm if Ms. Ivy Chen was the victim in this case, we are interested in speaking with anyone who has had recent contact with her or has any information about her whereabouts,” said Sgt. Frank Jang of IHIT in a news release.

Police were first called to the park on Tuesday just after 6:15 a.m. to help firefighters dealing with a "small but suspicious fire." Police taped off an area around the park during the investigation.