School trustees join exodus from NPA over problems with party's board 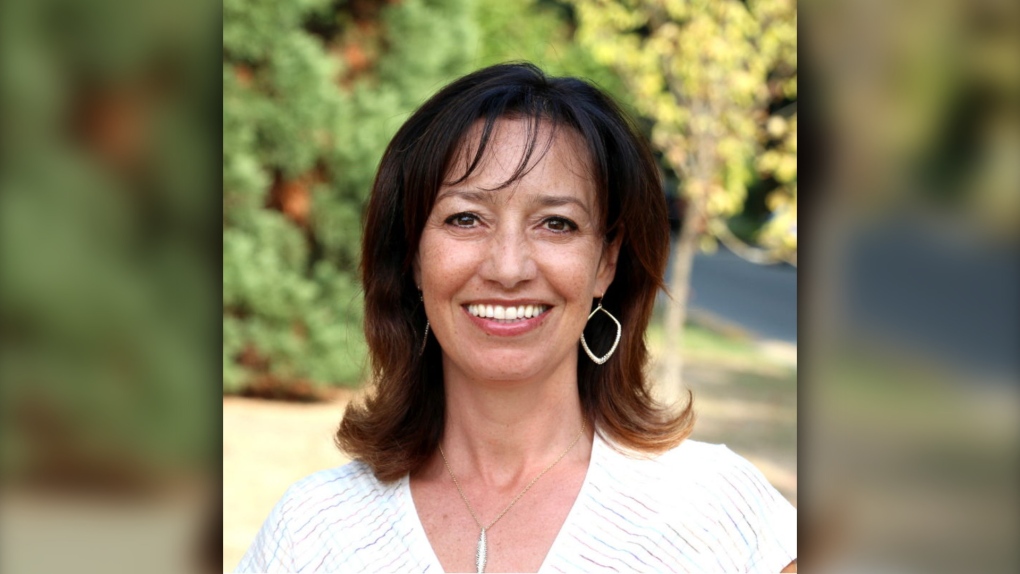 Vancouver School Board chair Carmen Cho is one of three trustees who announced they were leaving the NPA to sit as Independents on Friday, April 23, 2021. (NPA)

VANCOUVER -- Three Vancouver School Board trustees have split with the Non-Partisan Association, citing "months of controversy" involving the party's board of directors.

Carmen Cho, Oliver Hanson and Fraser Ballantyne announced Friday that they would be sitting as Independents for the remainder of their term due to issues with the board's leadership.

"We remain committed to the students, families and communities of Vancouver, and to working to ensure a safe, inclusive and engaging school environment," they said in a statement.

Their departures are the latest in an NPA exodus that saw three city councillors exit the party earlier this week.

Lisa Dominato, Colleen Hardwick and Sarah Kirby-Yung released an open letter to party supporters Wednesday detailing concerning developments dating back to 2019, when Coun. Rebecca Bligh left the NPA over worries about "far-right" influences on the board.

"For me personally as a queer woman, it felt like I represent the people of Vancouver and that is not the direction that the new board and NPA seem to be going," Bligh said at the time.

Since then, Dominato, Hardwick and Kirby-Yung said they have lost faith in NPA leadership due to a lack of openness and accountability, and a failure to deliver a "clear and unequivocal statement of support for inclusion and diversity."

They also criticized the party's decision to select park board commissioner John Coupar as its 2022 mayoral candidate through a process the councillors described as a "backroom deal" that was "as old-boys-club as it gets."

CTV News has reached out to the party for a response to the latest departures. The NPA board issued a statement following Dominato, Hardwick and Kirby-Yung's exit on Wednesday saying that they "accept diversity of opinions while promoting inclusivity, sound policy and good governance."

The board said it looks forward to putting forward its "strongest ever slate of candidates" in the next civic election.

Even the NPA's mayoral candidate has expressed concerns about the direction of the party.

Earlier this year, Coupar joined a chorus of elected NPA officials calling on the board to hold an annual general meeting to address worries about the party veering to far right.

"The NPA elected caucus believes in an inclusive, compassionate and caring city free from hate, stigma and discrimination," the group in a public statement.

"We are calling on the board to hold an AGM immediately. The board must reflect the values of the elected caucus, long held ideals of the organization, membership, and the diversity of our city and residents."