Ryan Reynolds' movie costume being auctioned off for charity 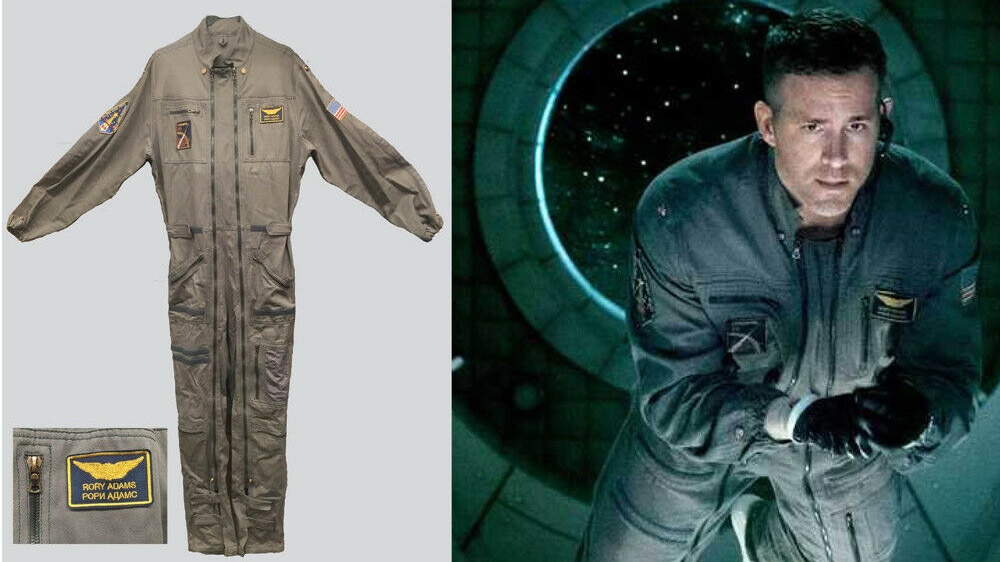 Ryan Reynolds' flight suit from the 2017 movie "Life" is being auctioned off for charity. (eBay/Homes for our Troops)

VANCOUVER – You might not live the celebrity lifestyle, but for the right price you can at least wear Ryan Reynolds' flight suit.

The B.C. actor's costume from the 2017 sci-fi thriller "Life" has been put up for auction, with proceeds going to support the U.S. charity Homes for our Troops.

While the brown flight suit is less eye-catching than his superhero getup from "Deadpool," Reynolds noted it's at least more practical than what he wore in the 2011 box office bomb "Green Lantern."

"The Green Lantern suit is made from 100 percent breathable animation," Reynolds wrote on Twitter Tuesday. "So instead, here's the original flight suit I wore in LIFE!"

Homes for our Troops has been holding annual celebrity auctions for three years to help veterans injured in the years since 9/11.

Some of the other prizes on offer this year include lunch with Ben Stiller and a personalized video message from Chris Evans.

The top bid for Reynolds' costume was US$360 early Tuesday afternoon, with about five days left to put in a bid.

The Green Lantern suit is made from 100 percent breathable animation. So instead, here’s the original flight suit I wore in LIFE! Bid today: https://t.co/Vnw8GlB5zj. Proceeds support injured Veterans via @homesforourtrps. #HFOTcelebauction pic.twitter.com/TnkPdB4NEP