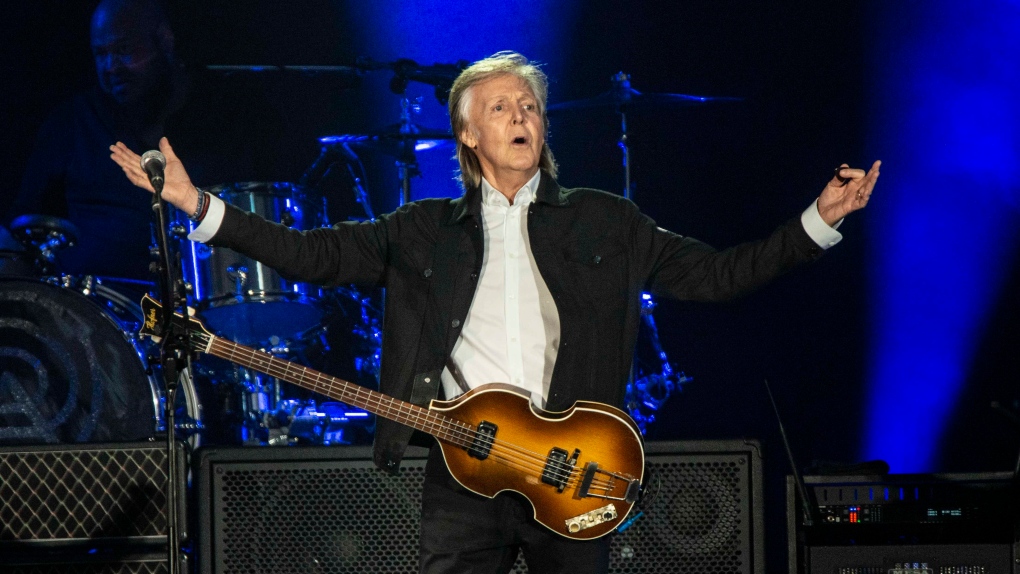 Reviewer Anil Sharma was impressed by the breadth of the former Beatle's set.

At the age of 77, I will be happy if I can get out of bed in the morning. Paul McCartney, on the other hand, is playing three-hour shows to fifty thousand people.

At BC Place Saturday night, Macca pulled out plenty from his catalogue of more than 60 years' worth of music with songs ranging from the earliest days of The Quarrymen, to Wings, to his latest work from his 2018 album Egypt Station, from which the song "Fuh Yu" is a standout.

The first half of the show was a steady mix of work from throughout McCartney's career, but the Beatles-heavy last half really was what everyone came out for.

There were long stints of just Sir Paul on his own with an acoustic guitar or at the piano, interspersed with stories about Jimi Hendrix, Russian officers, and writing songs with John Lennon.

He also took time to dedicate songs to his wife Nancy, as well as to Cape Breton’s Emma Stevens for her rendition of "Blackbird" sung in Mi'kmaq.

Aside from a somewhat out-of-place pyrotechnics display during "Live and Let Die," this show was near-perfect.