Reminder: Your next bill for MSP will be your last 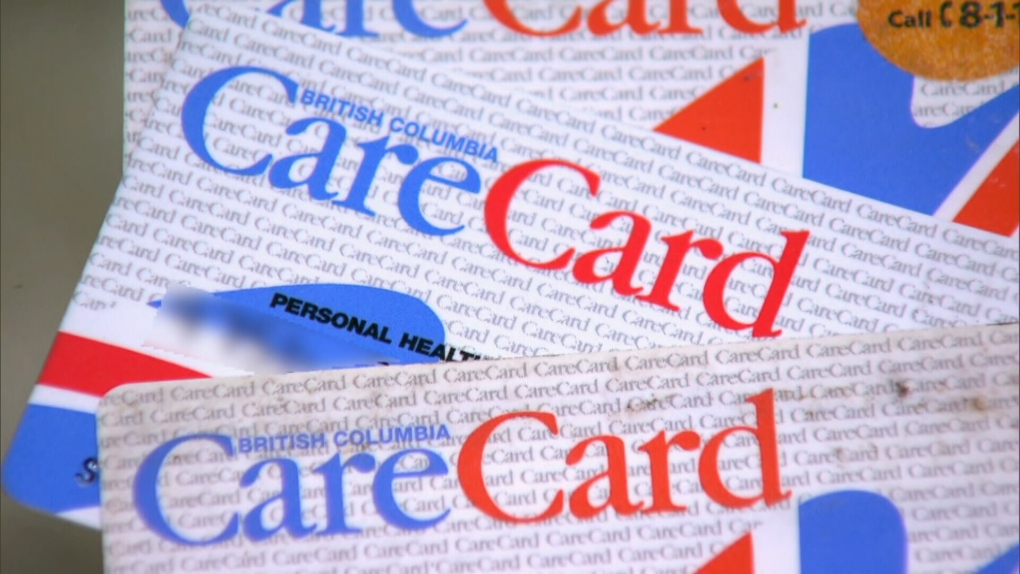 A B.C. Care Card is shown in this undated image. (CTV)

The NDP government campaigned on a promise to end MSP, and previously announced the premiums would be eliminated as of January 2020.

On Thursday, John Horgan issued a reminder that the final bills would be sent in December.

"The cost of health care should not be a burden on people, but for too long, unfair MSP premiums made it hard to get ahead," Horgan said in a statement.

"This represents one of the largest middle-class tax cuts in B.C.'s history and will make a big difference in people's lives."

In the statement, the government said individuals will save $900 a year, and families will save up to $1,800 – estimates based on 2017 rates.

It's a net tax cut of about $800 million, the province said.

Finance Minister Carole James said not having to pay premiums will free up money for residents of B.C. to spend on food, rent and child care.

"Families have more money for themselves and to invest in B.C. businesses," she said.

In a statement, the government reminded those who have automatic payments set up through their bank or credit union to cancel the arrangement to ensure the payments stop.

B.C. was one of the last provinces in Canada to have health care premiums. The government estimates about $50 million a year will be saved in administrative costs by getting rid of the premiums.

Residents are reminded that they still need to be enrolled in MSP and have a BC Services Card to be eligible for provincial health care.