Quick profiles: Who's running in the Burnaby South byelection?

Residents of Burnaby South will head to the polls in less than two weeks to choose a federal representative to replace Kennedy Stewart.

The New Democrat MP stepped down in 2018, triggering a byelection when he opted instead to run for mayor of Vancouver.

The boundaries have been redrawn more than once, but the Burnaby South seat has been orange since its creation in 2012. Looking back at previous iterations of the electoral district, the NDP has a long-standing hold on the region.

But this year, the byelection is being seen by some as a test for NDP Leader Jagmeet Singh, with a former BC Liberal MLA running under the federal party's banner.

And when Burnaby South went to the polls in 2015, the NDP won, but it wasn't a landslide. The Liberals were just 547 votes behind, and the Conservatives placed third.

Candidates' approach to housing affordability is considered to be among the deciding factors in the riding of about 74,000 voters, and a controversial comment involving a contender's race led to a change in candidates.

So who exactly is running, and what do they stand for? CTV News took a quick look at each option.

The 40-year-old NDP candidate looking to win the seat after being elected party leader in 2017.

"I feel really confident. I feel like there's great support on the ground," Singh said ahead of the first debate Wednesday.

He's aware affordability could be an issue, as he himself struggled to find housing in the area.

He described what he's heard from constituents: "Families that are not sure they can keep their homes, parents worried about whether their kids can live in communities they've grown up in – this merits some serious action." 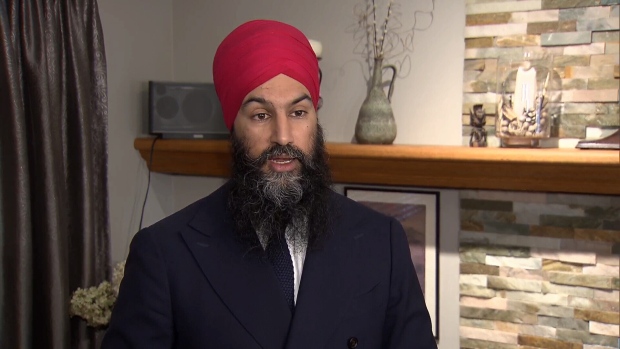 A longtime MLA, Lee was announced as the Liberal Party of Canada's candidate on Jan. 19, following the party's ousting of its initial candidate.

Karen Wong had been announced as the party's first choice, but she stepped down a few days prior after comments were made about Singh's ethnic background.

Wang asked the party if she could come back, but the Liberals told her she would not be given a second chance.

Instead, the party opted to offer Lee as its option on the ballot. He served in the B.C. Legislature for 16 years, and filled roles including Deputy Speaker and Parliamentary Secretary. He ran in the 2017 provincial election for Burnaby North, but lost to the NDP's Janet Routledge.

"We want people to come work, play, settle and have their families here. That's why housing is an issue," he told CTV.

"I'm very confident on this byelection." 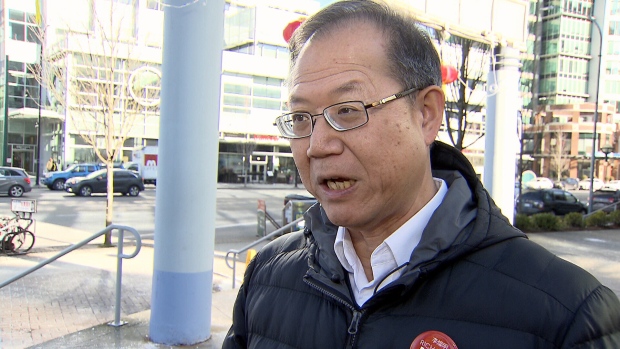 The PPC's website says its platform is still being finalized, but Bernier has previously said it would "do nothing" on climate change. He's said abortion and gender identity will not be part of the platform, and also spoke out against free trade with China.

Her brief bio on Twitter says she's "tired of political correctness," and that "freedom is our greatest gift." In the past, she's spoken out against B.C.'s sexual orientation and gender identity curriculum.

She told CTV News the party hopes to bring change to Canadian politics.

"We're tired of politics being done the same old way. We want smaller government and we want to put the power back into the people's hands," she said Wednesday.

"I am absolutely feeling very confident." 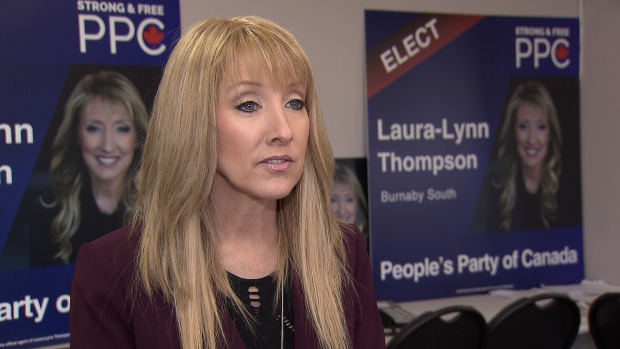 His bio on the party's website says he specializes in strategic legal advice regarding domestic and international transactions in sectors including real estate, oil and gas and technology.

He said what he's heard from constituents are fears others echoed: "They're very concerned about cost of everything rising, becoming more expensive."

Ahead of byelection day, he said he thinks his chances are good. 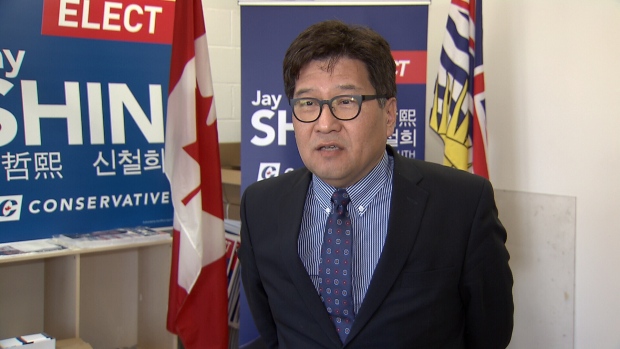 Greens not running a candidate

In a statement posted before the race really began, Green Leader Elizabeth May said the party would not be backing a candidate for Burnaby South, citing "leader's courtesy."

"The leader's courtesy is a long-standing Canadian parliamentary tradition that facilitates a newly elected party's leader's entry to the legislature by allowing him or her to contest a byelection unopposed," May said in the statement posted on the party's website.

The party said it believes it is "right" to step aside to allow the party leader to serve.

"Every party leader deserves a voice in the House," May said.