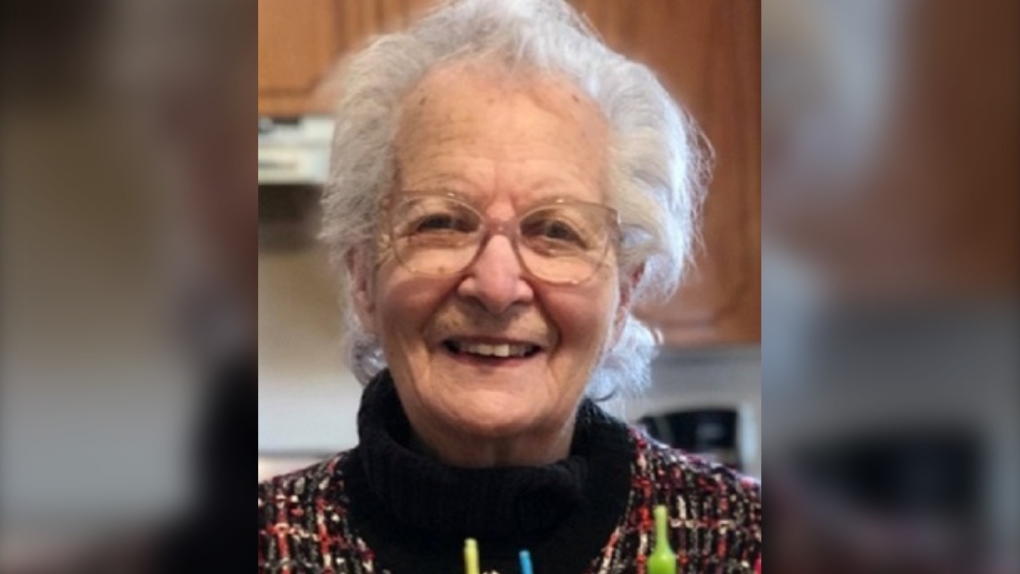 Police confirmed Friday that human remains found in Chilliwack earlier this week are those of a senior who had been missing since mid-July.

On Wednesday, Mounties in the Upper Fraser Valley Regional District could not confirm the death of Ethal Baranyk, 86, who went by the name Grace.

Though posts to a Facebook group dedicated to finding Baranyk suggested she was dead, police said the BC Coroners Service was working to confirm the identity of the body that was found.

On Friday, coroners provided that confirmation to police. Now, the Facebook group has turned into a memorial, with dozens of posts and comments sharing memories of Baranyk and mourning her passing.

Baranyk, who had dementia, was last seen alive on July 13. She went missing in the vicinity of Lenora Crescent in Chilliwack.

Police said they do not believe criminality was involved in Baranyk's death.