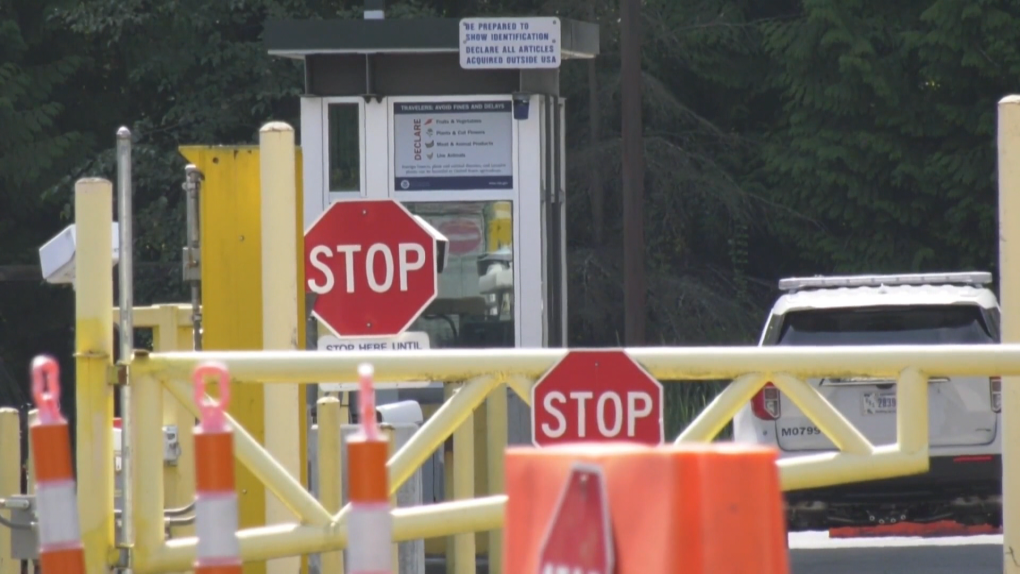 VANCOUVER -- Health officials in Washington state have confirmed the first case of COVID-19 in Point Roberts, the tiny pene-exclave that has been cut off from the rest of the state by the closure of the U.S.-Canada border during the pandemic.

A spokesperson for the Whatcom County Health Department confirmed to CTV News Vancouver that someone in the isolated community tested positive for the coronavirus, saying the case was confirmed to county officials on Wednesday.

The spokesperson declined to provide the age or gender of the Point Roberts resident who tested positive, citing privacy concerns.

Residents of the community have been hit hard by travel restrictions put in place to stop COVID-19 transmission. The only way to get to the rest of Washington state by land is by crossing into British Columbia and back out again, something that has not been allowed since the border closed to non-essential travel.

The restrictions have severely hampered the local economy, which is heavily reliant on Canadians, who own about 75 per cent of the property in Point Roberts, but haven't been able to visit.

Members of the Point Roberts community on both sides of the border have been lobbying their respective governments for an exemption to the travel restrictions, but their efforts have been unsuccessful so far.

Part of the case for allowing Point Roberts residents to have an exemption to border rules was that the community had gone the entire pandemic without a single case of COVID-19, though increased travel would have made it more difficult for the community to maintain that streak.