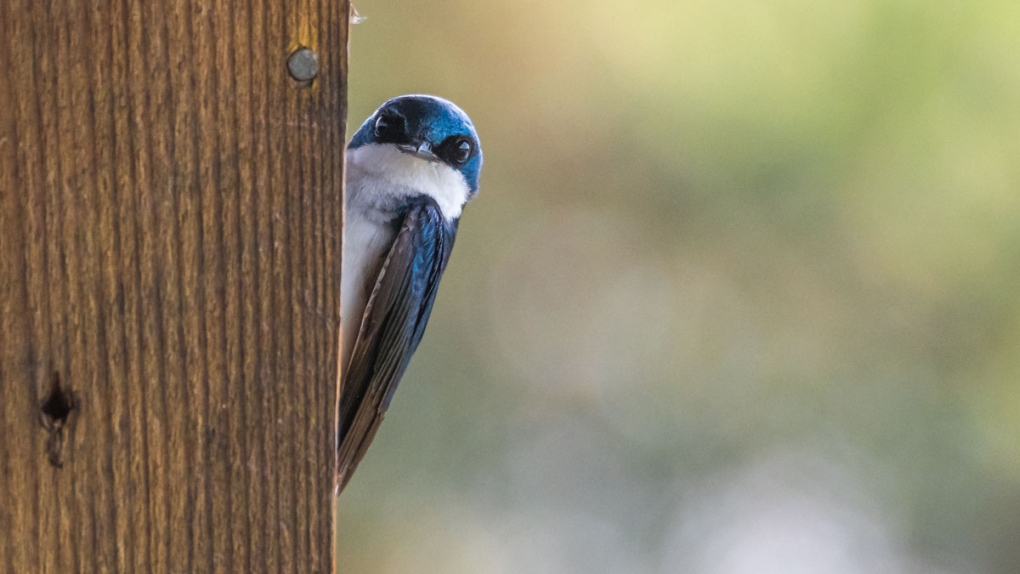 A tree swallow is shown in a photo from Sabeen Mapara.

Spotted a skunk? Snapped a sea lion? Captured a coyote?

The BC SPCA is looking for the best shots of bears, beavers and other B.C. beasts.

Amateur photographers aged 14 and up are asked to submit their best shots in its 11th annual Wildlife-In-Focus contest.

"Wildlife-In-Focus is a celebration of the incredible diversity of wild animals that live in B.C.," the BC SPCA's Erin Ryan said in a statement issued Tuesday.

"Every year we receive amazing entries featuring graceful deer, red foxes playing in the forest and bears catching salmon on the river with mountains in the background." 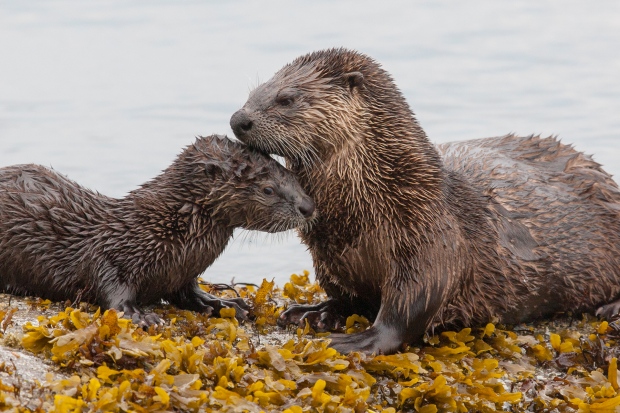 River otters nuzzle in this image captured by Tony Markle.

Those behind the lens are asked to submit their best shot along with a donation of $20 or more before the end of August. Those who enter their photos in the next two weeks will get 10 bonus votes.

The plan is to use the top 52 for a deck of playing cards available for purchase.

"Every deck of cards sold and all photo entry donations support the BC SPCA’s Wild Animal Rehabilitation Centre (Wild ARC), which cares for more than 2,800 orphaned and injured wildlife every year," Ryan said.

Last year, the SPCA said, the contest raised $17,586 for food, veterinary care, blankets and other supplies to support the rehabilitation of animals at Wild ARC. 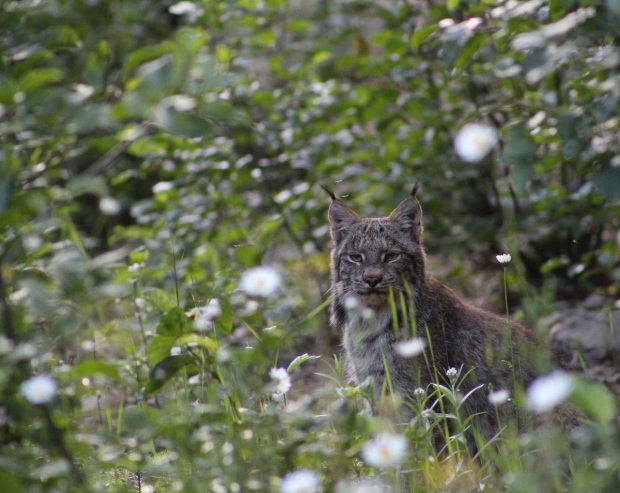 A bobcat is pictured in a meadow in this photo from Hilary Britton-Foster.

Previous entries have also been featured in the BC SPCA's magazines, educational materials, local news publications and social media.

Prizes will be awarded to those who shot the top three photos, as determined by judges, in the categories of "Wild Settings" and "Backyard Habitats."

All photos must have been taken within B.C. and must be submitted digitally. More information is available online or by email at contest@wildarc.com.

Subjects may include free-living birds, mammals, amphibians, reptiles, fish and insects. Photos cannot include exotic, feral or domestic animals or wildlife in zoos and rehabilitation facilities, the SPCA says. 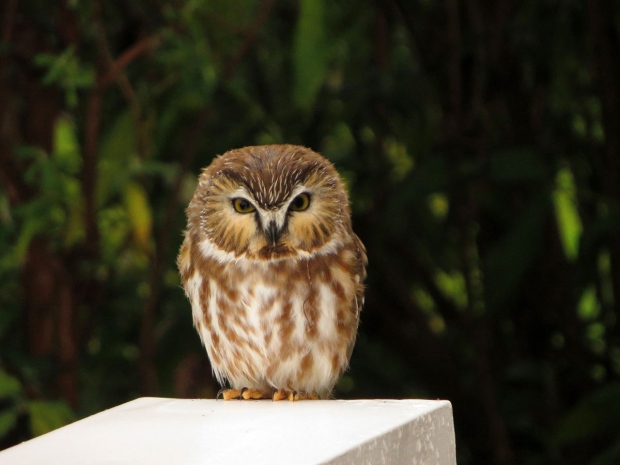