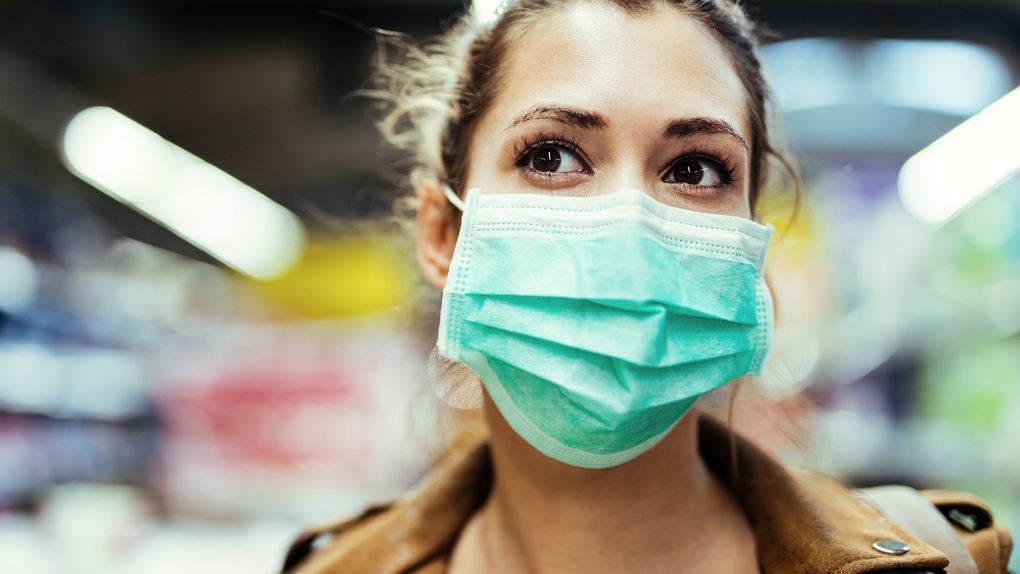 The new measure was introduced under B.C.'s record-breaking state of emergency, which grants extraordinary powers to officials during a crisis.

As COVID-19 cases in the province continue to surge, Public Safety Minister Mike Farnworth said public compliance is needed "more than ever."

"This new order under the (Emergency Program Act) will ensure we have the tools necessary to enforce the mask mandate," Farnworth said in a news release.

The mandate was announced last week by provincial health officer Dr. Bonnie Henry, but several of the details were still being worked out. On Tuesday, officials confirmed the mandate applies to "many indoor public settings," including:

Everyone 12 years and older is expected to wear a mask, though there are some exceptions. People who are unable to put on or remove a mask on their own don't have to wear one, nor does anyone who "may not be able to wear a mask for psychological, behavioural or health condition, or due to a physical, cognitive or mental impairment."

People are also allowed to temporarily remove a mask in an indoor public setting to identify themselves, eat or drink, or receive a service that requires the removal of their mask.

The government said enforcement officers can dish out $230 fines to people without masks who refuse to leave an indoor public space when asked, or for "abusive or belligerent behaviour."

"Education is key, which is why we're having businesses review their plans and getting the word out to communities in several languages," Farnworth said. "Of course, despite any range of efforts, some people will break the rules knowing full well what they're doing. These measures give police and other enforcement officials the tools to intervene with and penalize problematic individuals and groups."