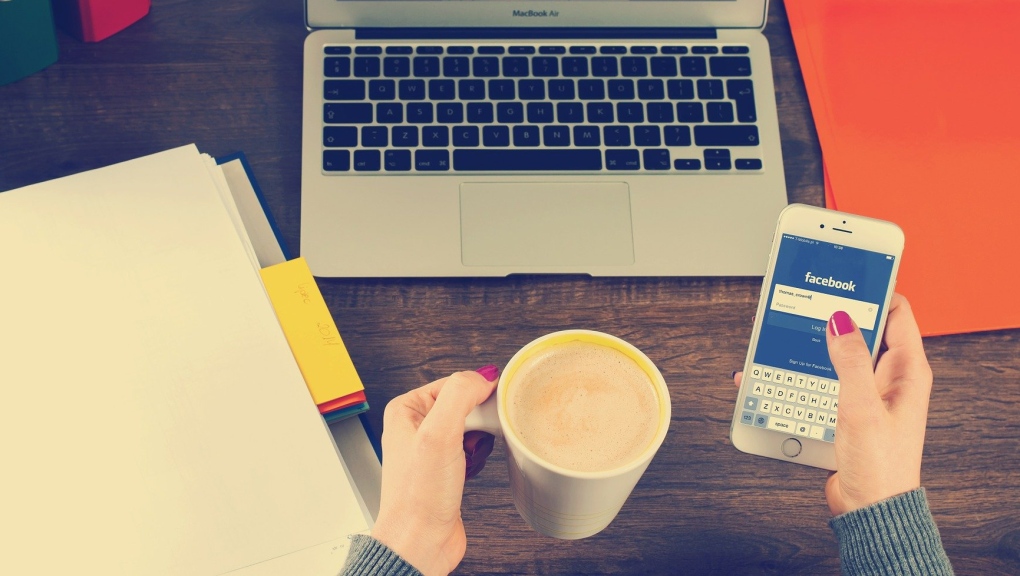 A person logs on to Facebook using their smart phone in this stock photo (Pixabay).

VANCOUVER -- Thirty-eight per cent of young adults in B.C. who experience the "fear of missing out" – commonly called "FOMO" – also think that social media is a reliable source of investing information, according to a survey from the B.C. Securities Commission.

The finding is based on a survey of 2,000 people, and has worried regulators at the province’s independent securities commission. The risks of investment fraud and FOMO is now the subject of a public education campaign, launched in time for Fraud Prevention Month.

“Results of this new research are particularly concerning because we’ve seen a surge in potentially fraudulent schemes peddled on social media during the COVID-19 pandemic,” said Doug Muir, the securities commission’s director of enforcement.

The survey defined younger adults as those under 35. The 38 per cent from that age group who experience FOMO and who agreed that social media was a good spot for investment information is in stark contrast to their peers 35 and older who don’t experience FOMO – only eight per cent of that group believes social media is a good spot for investment advice.

According to the securities commission, many younger adults and people who have FOMO say that failing to act immediately on a new investment might lead them to miss a good opportunity.

According to a news release from the commission, the multi-media education campaign called "Hi My Name is FOMO" is designed to help B.C. residents understand the importance of doing research before investing as well as encourage them to report investment fraud to the B.C. Securities Commission.

“We also know that fraudsters put pressure on people to act quickly. It’s important to gather as much reliable information about an investment as you can before putting your money into it, and to not rush into it,” Muir said.

The survey also found that the younger a person is, the more FOMO they have, and that half of B.C. residents between the ages of 18 and 34 said they experience it, compared to just 19 per cent of those who are 55 and older.

According to the commission’s news release, a “warning sign of investment fraud is claiming that an opportunity is exclusive or available only to select people.”

However, in reality, most legitimate investment opportunities are available to anyone with the money to invest.

“Another warning sign is rushing would-be investors, telling them they must sign now to get in on the deal,” the statement continues.

Research by the securities commission in 2018 found that young B.C. residents, particularly women, are most vulnerable to fraud.

“Nearly half of women and more than a third of men aged 18 to 34 said they would look into an offer claiming ‘guaranteed’ returns of 14 to 25 per cent and ‘no risk’ – (both of which are) telltale signs of a fraudulent scheme.”

That stands in comparison to adults over 55, says the news release.

“Vulnerability was lowest among older respondents … only 13 per cent aged 55 and over said they would explore such an offer.”