Owners of empty homes will pay more in Vancouver 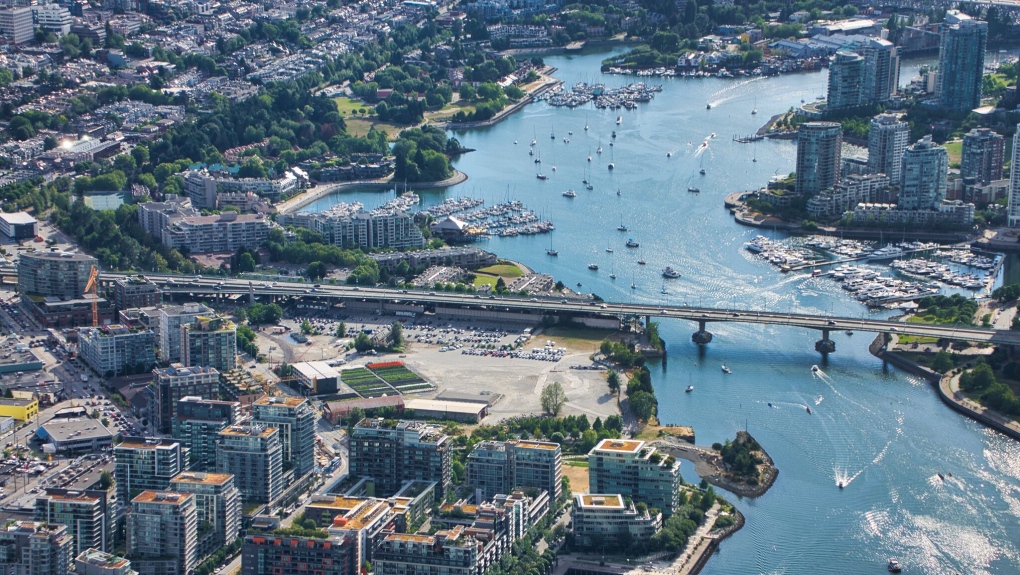 It will soon cost more to be the owner of an empty residential property in Vancouver, as a motion for another tax hike is approved.

The city's Empty Homes Tax – charged to owners who don't live in or rent out their properties – is going up to five per cent next year.

Previously these owners had to pay an extra three per cent in taxes as part of the measure meant to encourage the long-term rental of empty homes.

The measure, put in place years ago, was in response to a near-zero vacancy rate in Vancouver that led to sky-high rents for the limited housing supply. Since imposed, the available supply has improved, though landlords continue to ask for more rent each year.

The move was also to discourage homeowners from using their properties solely for the arguably more profitable short-term rental system, through sites like Airbnb. Those who do want to rent on those sites can still do so, but need a business licence and can only rent their space if it's the owner's principal residence, or a secondary suite in which the operator lives most of the time.

The motion to increase the tax again was put forward by Mayor Kennedy Stewart, and included too that the number of audits be more than doubled – to 20,000 for 2023, up from 9,000.

The approved proposal also directed city staff to report back to council early next year on how the tax can be used to reduce the "large number of short-term rental properties," how exemptions can be altered to ensure fairness, and how it will be impacted by recently approved federal measures.

Additionally, the mayor asked staff to look at how a doubled rate of 10 per cent might impact the city's rental market. As for whether that tax hike is actually a possibility, 2022 is a municipal election year, so it may depend as much on who is leading the city after the vote as the results of the research by staffers.