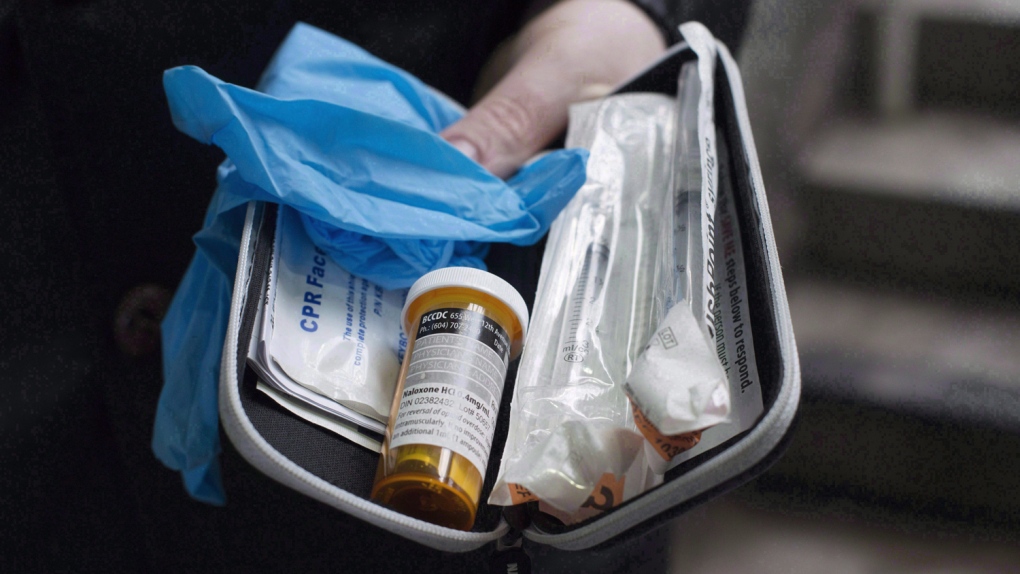 British Columbia's supply of naloxone for police departments is depleted, forcing some to pay for their own kits of the overdose-reversing drug.

Premier John Horgan said the ministers of finance and mental health and addictions are working to replenish supplies of the drug that officers use to save the lives of opioid users.

“When it comes to ensuring that police departments across the province have access to naloxone so they canperformlife-saving interventions with those in crisis, that will continue and it will be funded by the provincial government,” Horgan said.

The Victoria Police Department has been buying its own naloxone kits this past year after funding ended in April 2020, while the Saanich Police Department said in a statement that its kits will expire at the end of the year.

Bowen Osoko, a spokesman for Victoria police, said the force allocated $15,000 from its human resources budget to buy the kits, which retail between $130 and $140 each.

He said police departments across the province were notified of the funding cut, but the severity and frequency of overdoses meant Victoria police never considered not buying more kits.

The province declared a public health emergency in 2016 as overdoses climbed due to the powerful synthetic opioid fentanyl, and since then more than 7,700 people have died from suspected overdoses.

The Opposition Liberals criticized the funding cut, calling it an “appalling” decision.

Trevor Halford, the critic for mental health and addictions, said the B.C. government claims the overdose crisis is a public health emergency but cutting funding shows they think otherwise.

“The cost of a naloxone kit is not greater than the cost of losing someone's life,” Halford said in a statement.

Osoko said Victoria police used over 100 naloxone kits in the past year, and officers are asked to respond to overdoses daily.

Const. Steve Addison, a spokesman for the Vancouver Police Department, said the force recently bought more naloxone kits but could not comment on the funding or size of its supply.

Sheila Malcolmson, the minister of mental health and addictions, said in a statement that “having police officers carry naloxone is integral to saving lives in our communities” and her ministry will work to ensure there are no further funding gaps.

However, the Solicitor General's Ministry, which is leading the work on funding more kits for police, did not immediately respond to requests for comment on when the depleted supply is expected to be replenished to respond to an increase in overdose deaths during the pandemic.

The BC Coroners Service has said least 1,011 people died of a suspected illicit drug overdose between January and June this year, the highest total in the first six months of any year.

A total of 7,541 people fatally overdosed between April 2016, when the province declared a public health emergency, and June, data from the service show.

The “Toward the Heart” program, which is run by the BC Centre for Disease Control and offers harm reduction supplies, said in a statement that its take-home naloxone kits are available to those who are likely to witness or respond to an overdose and there are no supply issues with its programs.

Paramedics and firefighters in B.C. also carry naloxone kits, but Troy Clifford, provincial president of the Ambulance Paramedics of BC, CUPE Local 873, said he was not aware of any shortages for those first responders.

This report by The Canadian Press was first published Sept. 24, 2021.