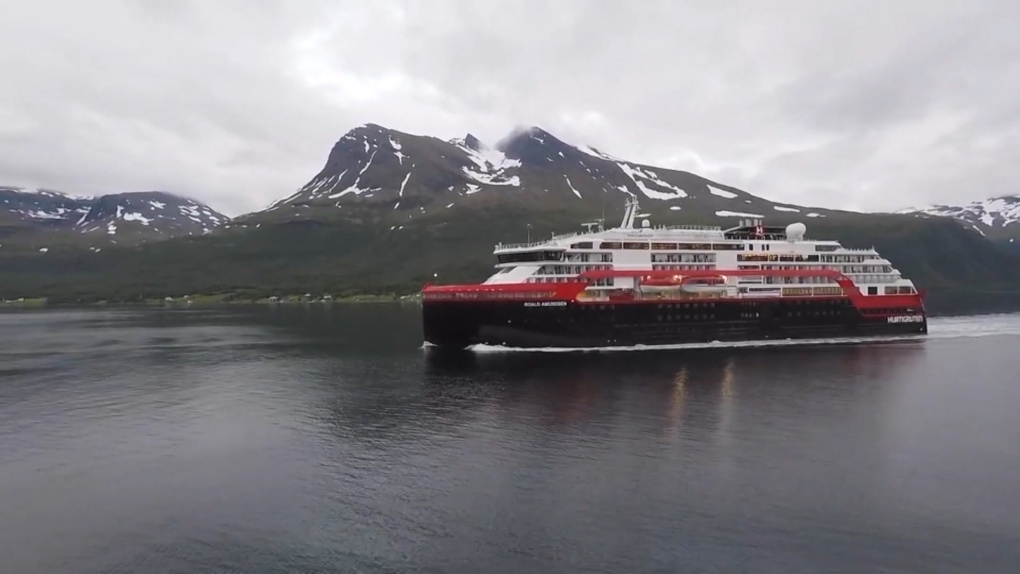 A new, hybrid cruise ship is expected to dock in Vancouver this weekend.

September is the height of cruise ship season and this weekend, a new hybrid ship that can run silently will dock in Vancouver.

The Norwegian ship, named MS Roald Amundsen, will be on its maiden voyage and is expected to be in port on Friday, marking its arrival with a special ceremony. 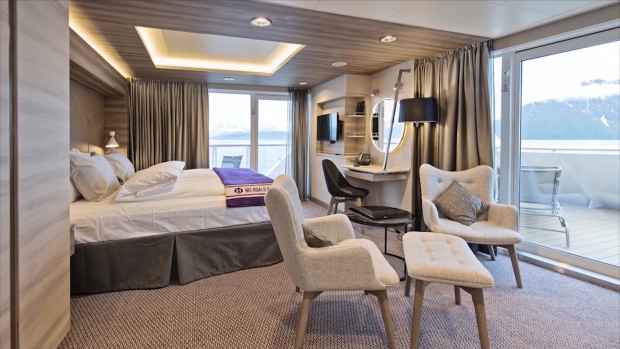 The vessel's electric-powered hybrid engines enable it to reduce carbon emissions by 20 per cent, while also allowing it to run silently with its electric propulsion.

The ship, which can accommodate up to 530 passengers, has Scandinavian design, a science centre, three restaurants and a sauna. 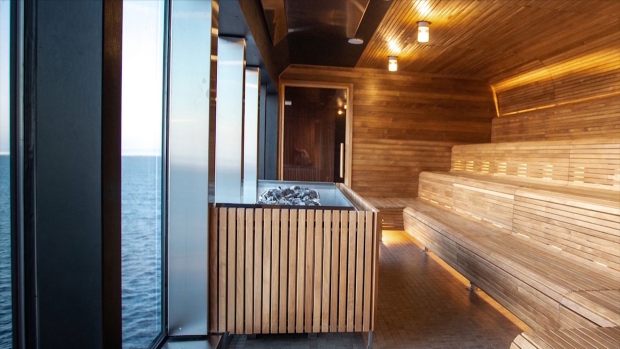 Last weekend, an estimated 30,000 ship passengers descended on Vancouver and 60 ships are expected to dock at Canada Place over the busy month. This upcoming weekend is expected to see about 21,500 passengers coming into the city.

"Higher than normal traffic volumes are anticipated in the downtown core, along with increased demand for taxis and public transportation," an advisory from the Port of Vancouver says.