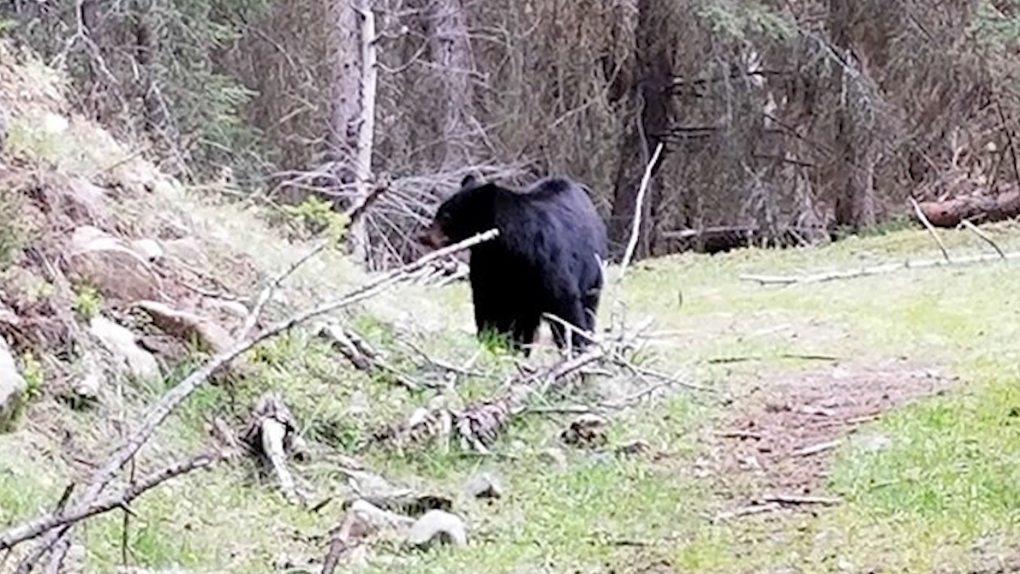 VANCOUVER - The BC Conservation Officer Service is reminding residents to brush up on bear safety after had a spike in conflict calls this spring.

Deputy chief Chris Doyle says the service received 3,826 calls about black bears and 182 about grizzlies in April and May.

That's more than 60 per cent higher than the average number of bear calls for the same period over the past eight years.

Doyle says “conflicts” can range from bear attacks to sightings in developed areas, with everything from charging, habitual garbage eating and livestock attacks in between.

He reminds residents that it's illegal to feed bears or negligently store attractants like garbage and he points to the Wildsafe BC website as a resource for more information.

The cause of the spike is unknown, but Doyle says climate and weather conditions may have meant less food for bears coming out of hibernation.

“It's possible the cold, dry spring has led to a poor availability of new growth for bears to eat as they emerge from the den,” Doyle says.

Bears are coming in contact with humans all over the province but Doyle says “hot spots” include the Sea-to-Sky region and Metro Vancouver.

He says they have two active investigations on the Sunshine Coast, where residents are suspected of feeding the bears.

“Although the bears may not look healthy, providing food to them is definitely not helpful,” Doyle says.

“It could put yourself, as well as your neighbours and the bear, at risk.”

Doyle also warned of a rise in deer conflict in the Okanagan.

He says it's fawning season, so people need to avoid coming between a doe and her fawn and keep dogs on leashes.

If you see a fawn alone, it's likely not abandoned so don't attempt a “rescue,” he says.