Modest home sales boost in Greater Vancouver in May, but market still sluggish 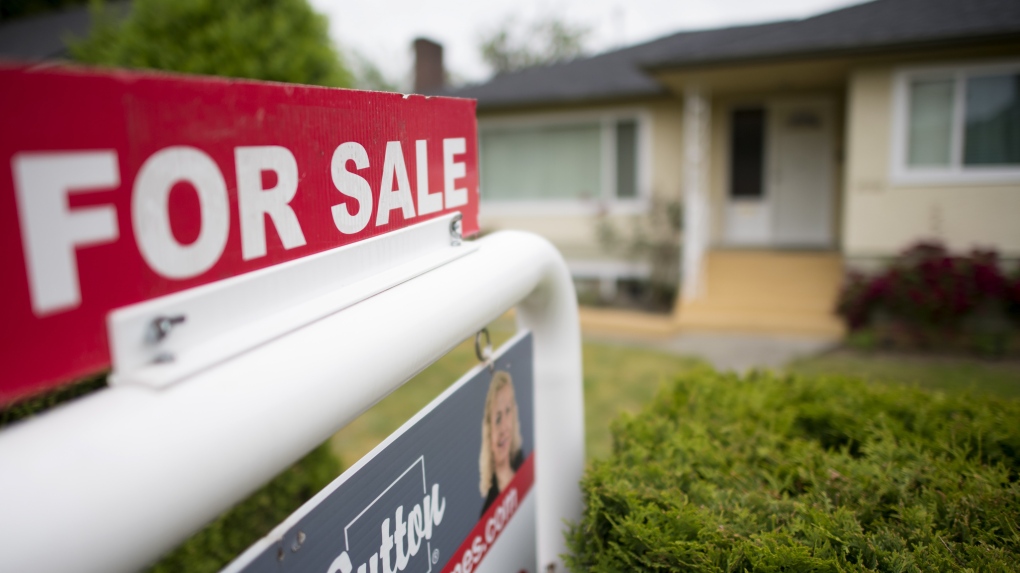 VANCOUVER -- Home sales in Metro Vancouver showed some bounce in May, but the Greater Vancouver Real Estate Board says sales remain below historical averages.

The board says 2,638 homes changed hands in May -- the first time this year that sales jumped above 2,000 properties in a month.

Sales in May remained nearly 23 per cent below the 10-year May sales average and the lowest for May since 2000.

The number of listed homes across Metro Vancouver also edged upward 2.3 per cent between April and May, to 14,685, marking the highest number of properties for sale in the region since September 2014.

Real estate board data shows the ratio of sales to active listings averaged 18 per cent for all property types last month. The ratio dropped to just over 14 per cent for detached homes and remained at, or just above, 20 per cent for townhomes and apartments.

Generally, analysts expect prices to drop when the ratio falls below 12 per cent, while a sustained ratio above 20 per cent can push prices up.

The composite benchmark price for all residential homes in Metro Vancouver is currently $1,006,400, an 8.9 per cent tumble in one year, a 3.4 per cent skid over the last six months and a 0.4 per cent slip since April.

"High home prices and mortgage qualification issues caused by the federal government's B20 stress test remain significant factors behind the reduced demand that the market is experiencing today," Smith says in a statement.

Sales of apartment condominiums slipped most dramatically since May 2018, falling 12.9 per cent.

The benchmark price for condominiums is $664,200, a 7.3 per cent decrease over the same period and a slip of two per cent in six months.

Only attached homes showed a modest 0.6 per cent sales increase over 12 months and prices climbed marginally over the last months. But overall, the real estate board says the $779,400 benchmark price is down 7.6 per cent from May 2018.