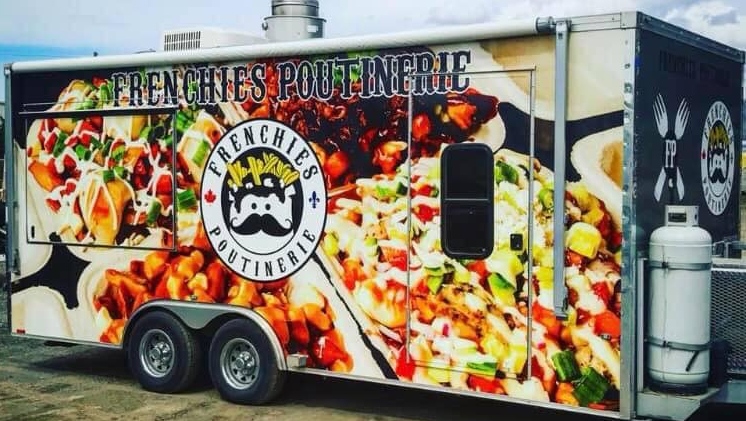 The Frenchies Poutinerie food trailer is shown in an image from Facebook.

The owners of a mobile "poutinerie" are asking the public for help after their food truck was stolen from downtown Kamloops, B.C.

In a Facebook post earlier this week, Frenchies Poutinerie wrote that the towable trailer the company uses to make and sell poutine has gone missing.

"I have put my heart and sweat into this thing. Not to mention the countless hours of customizing it and getting it ready for events," the post read.

Frenchies said staff have spent the last week preparing for a weekend event.

"We have several thousand pounds of potatoes cut and prepped just to have someone %*#%+ steal it."

In the post that has been shared more than 8,400 times since Tuesday, the company asks anyone who's seen the trailer to contact them.

On Wednesday, Frenchies posted that three people saw it in Salmo, a village in B.C.'s West Kootenay region.

It's about a five hour drive southeast of Kamloops, not far from the U.S. border.

Frenchies said police in the village have been notified of the sighting and are "keeping an eye on it."